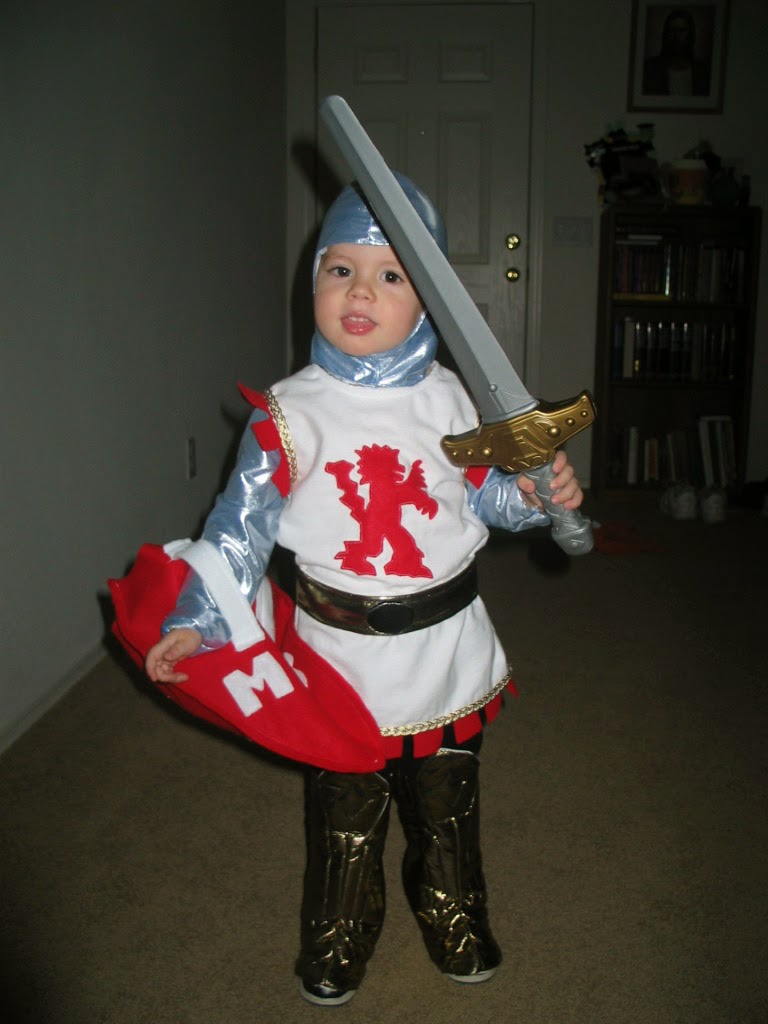 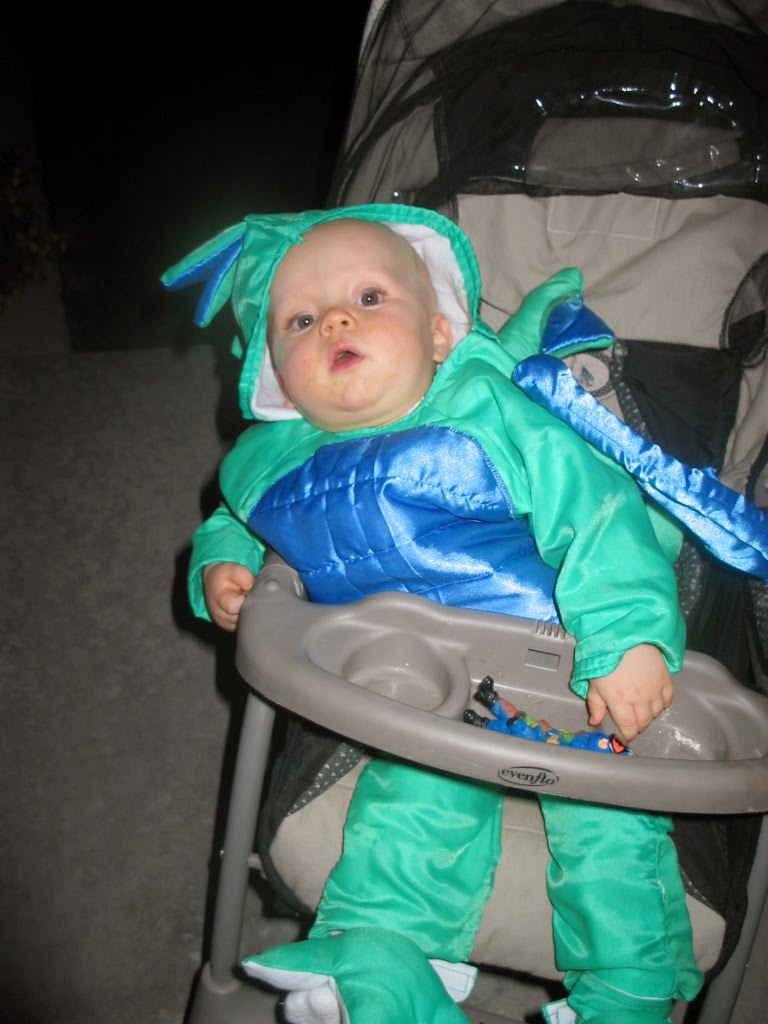 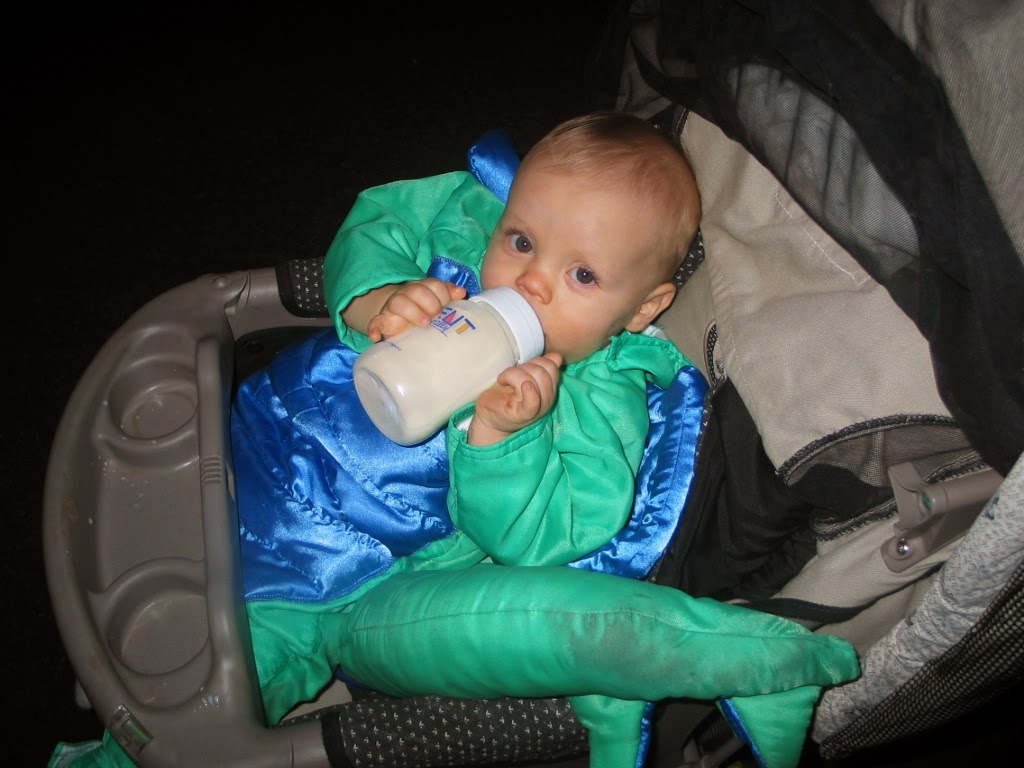 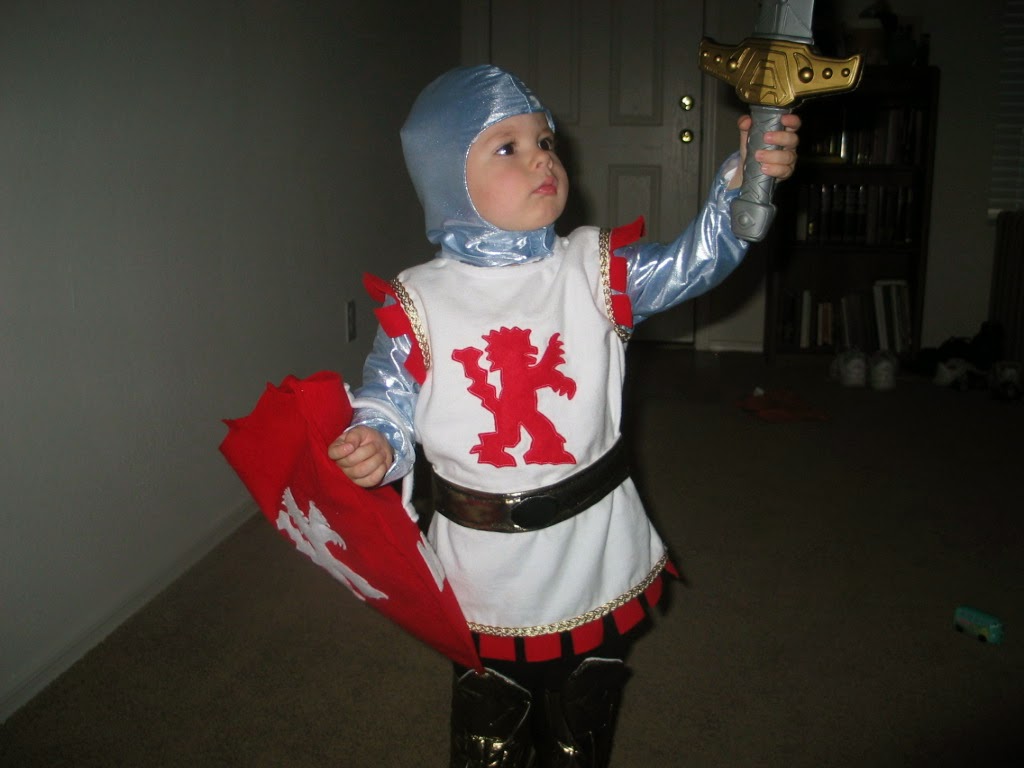 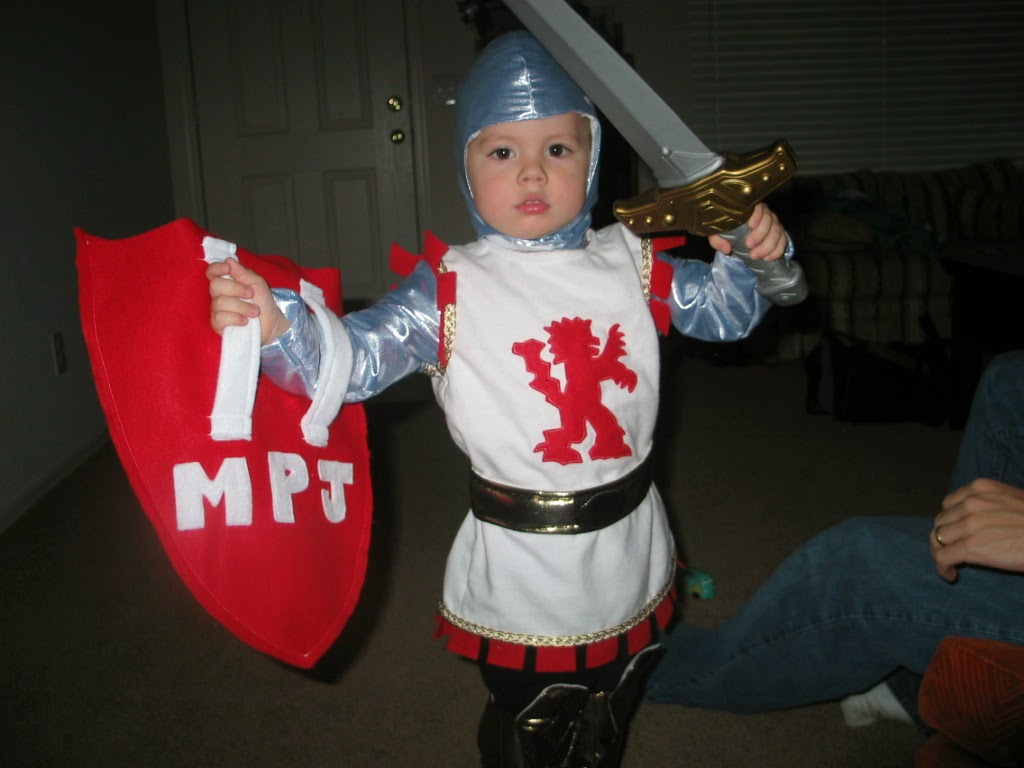 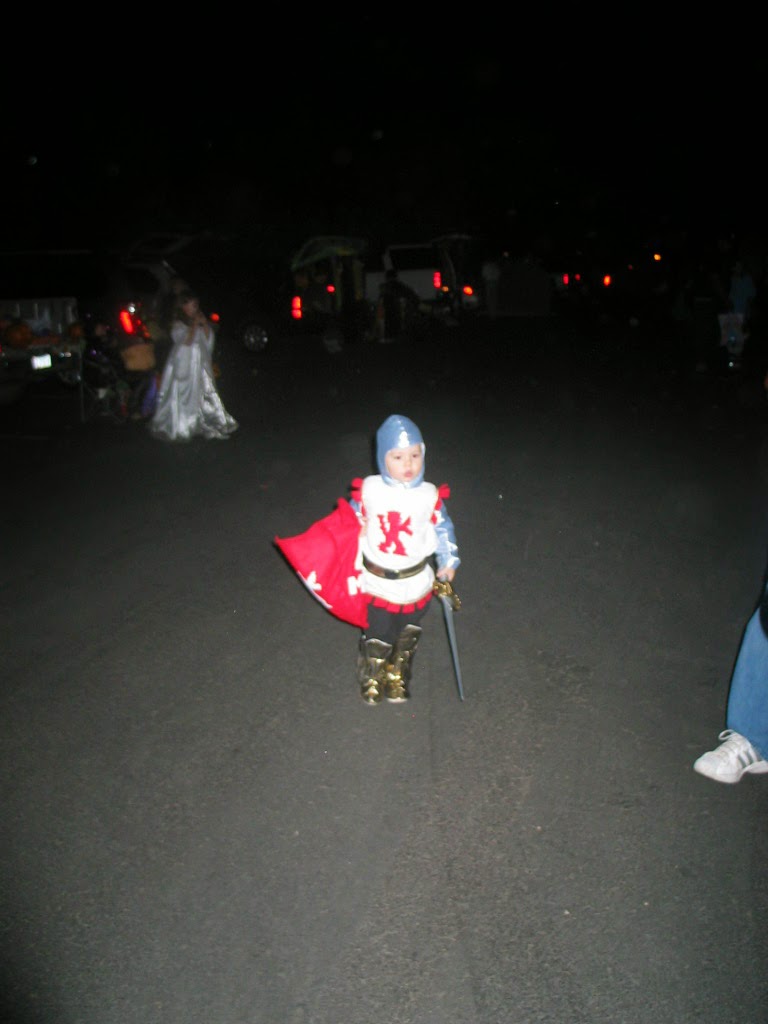 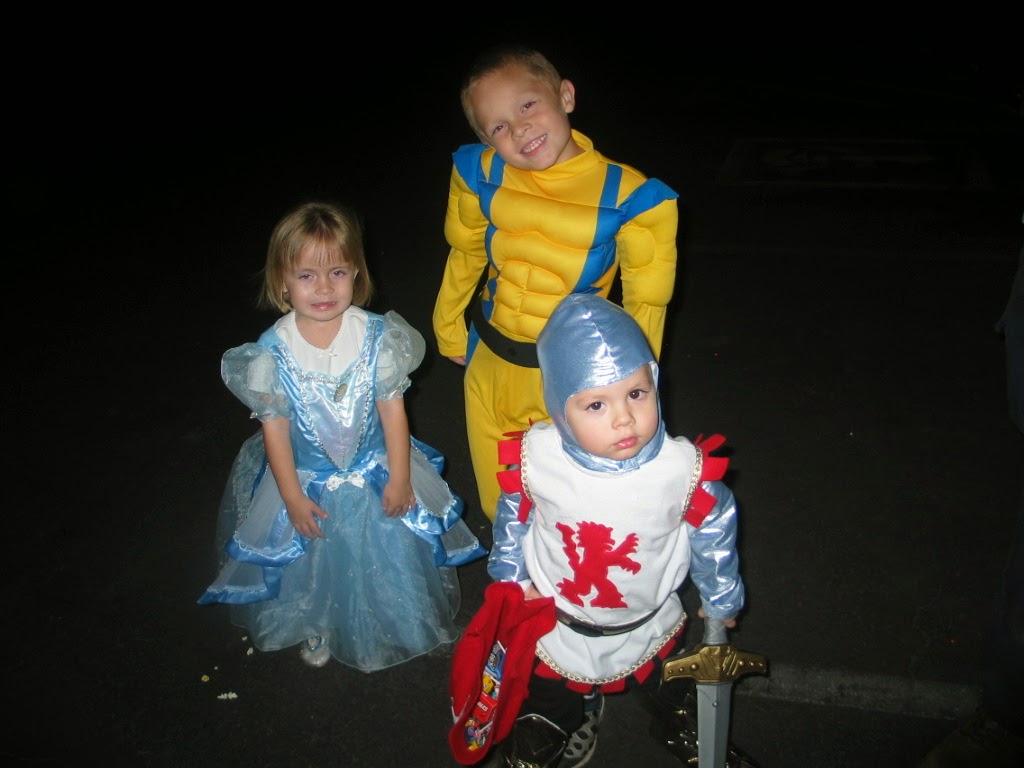 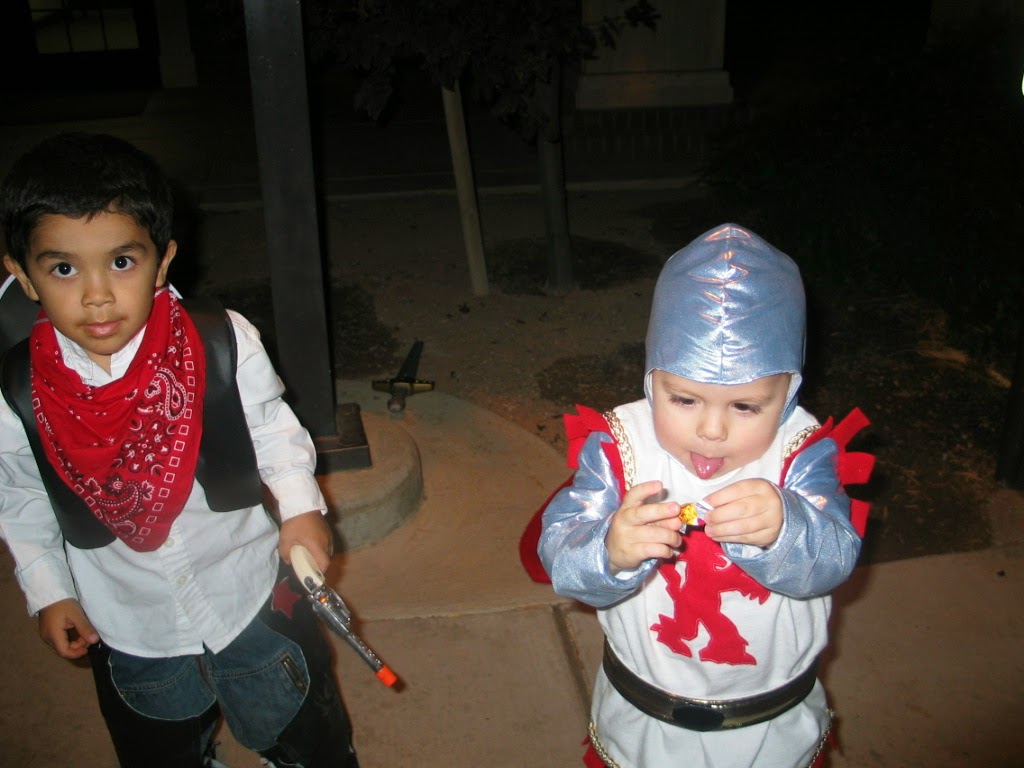 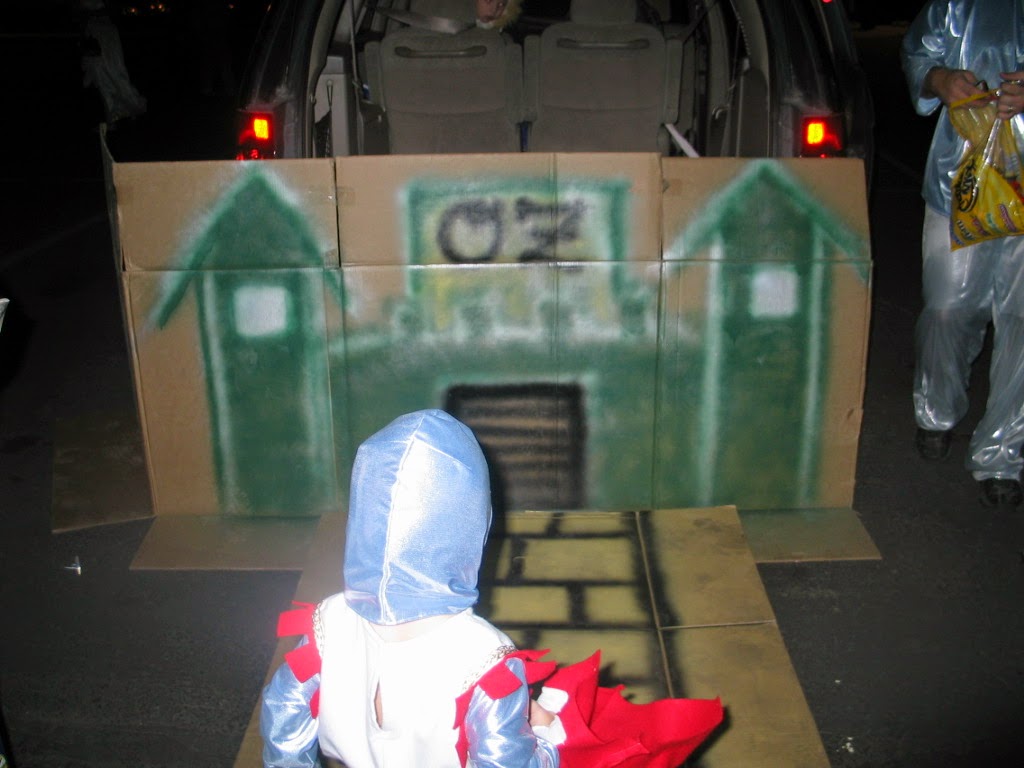 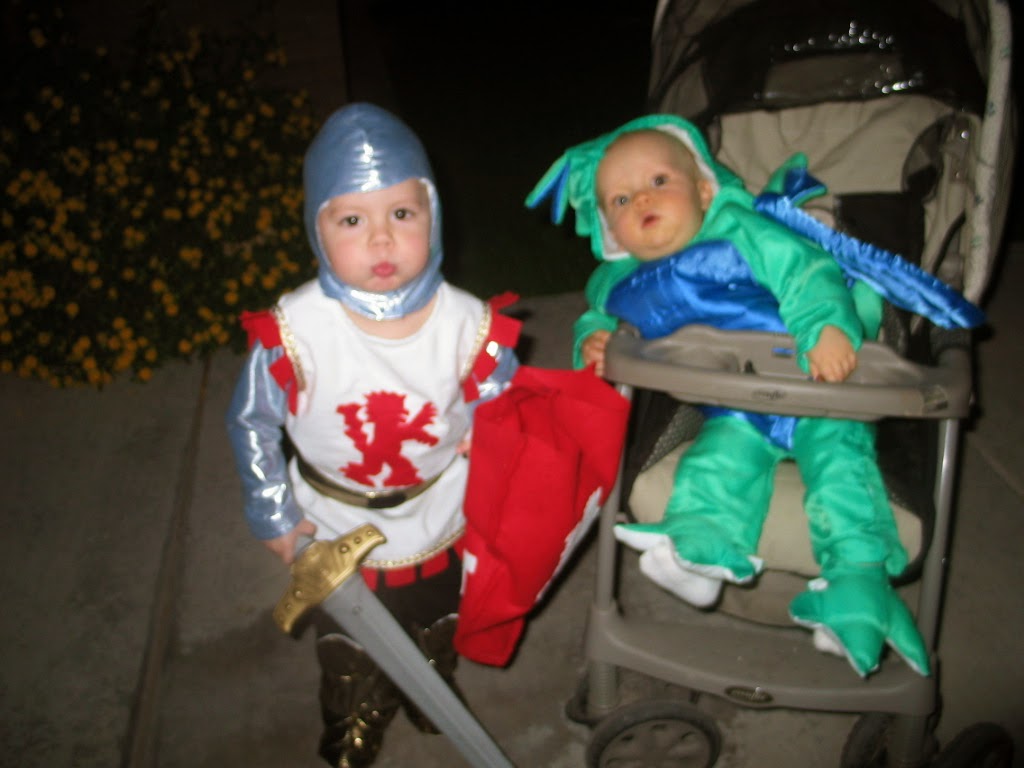 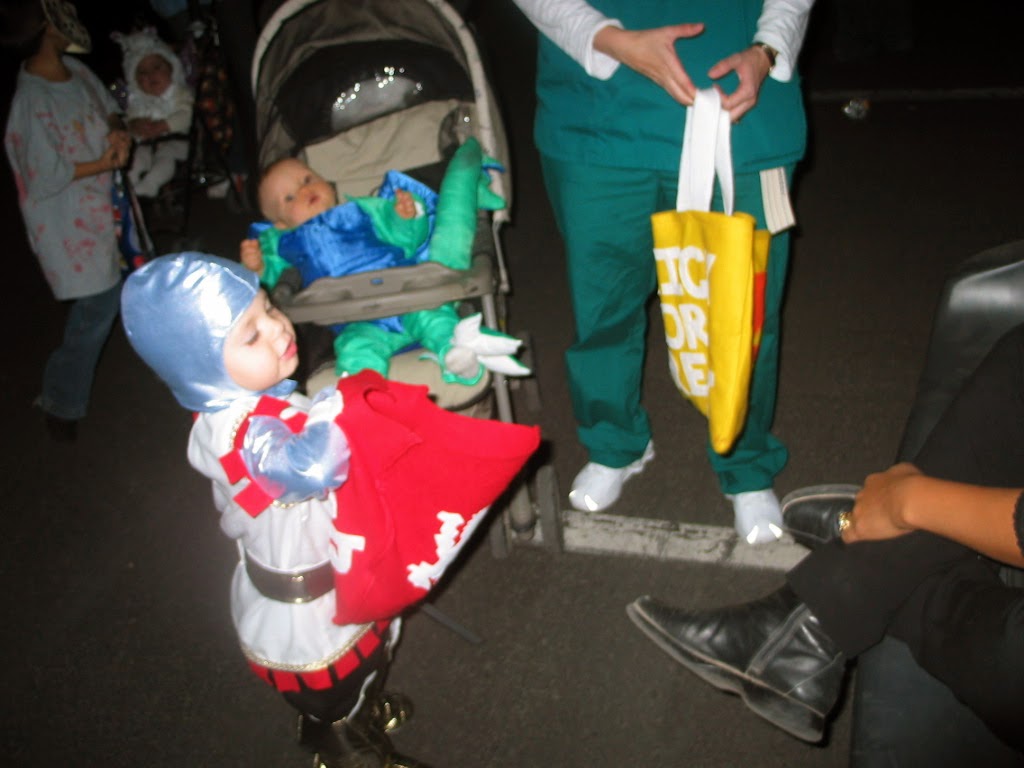 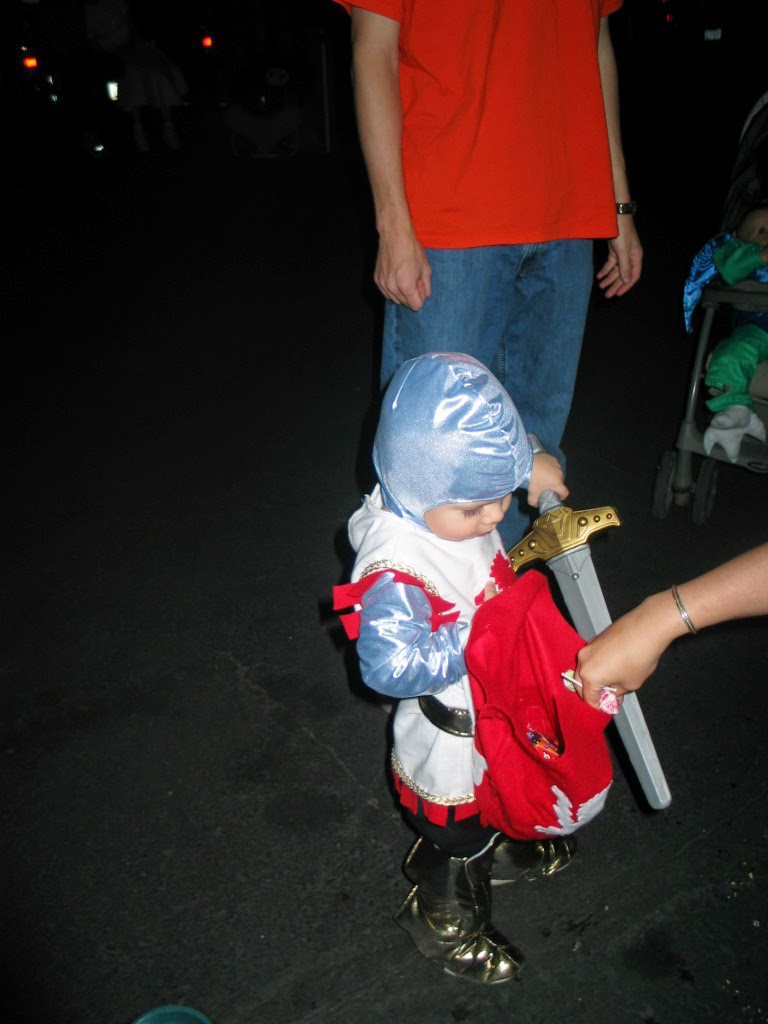 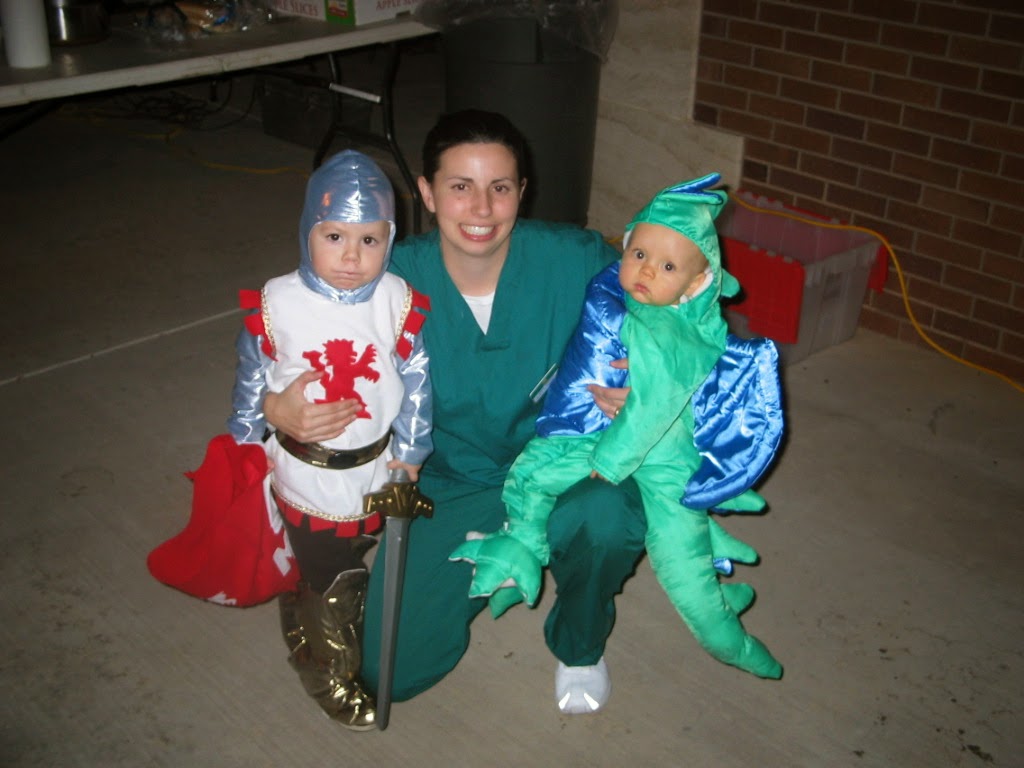 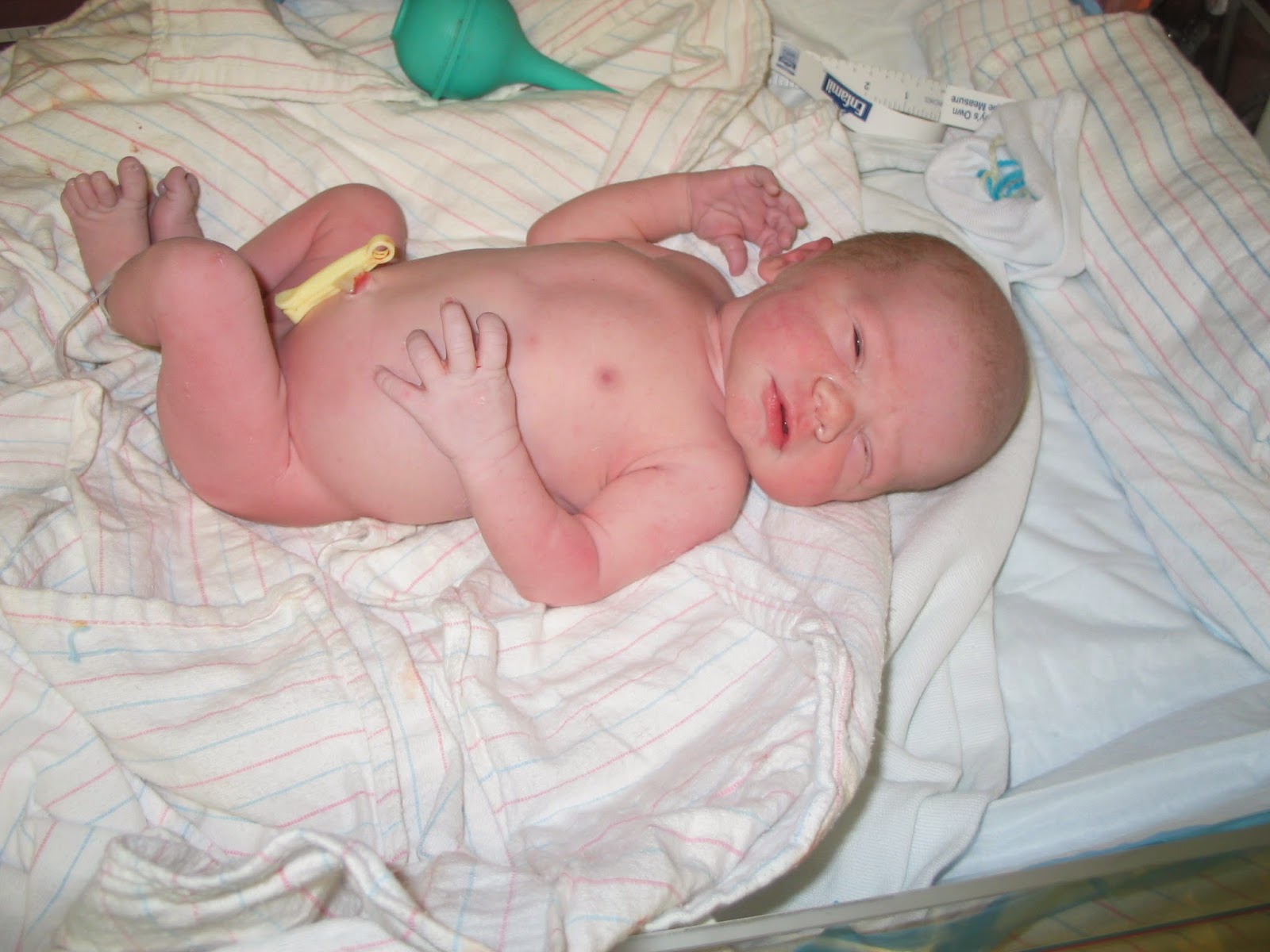 Matthew Addison Johnson was born at 7:39am on Monday, January 16, 2006, weighing in at 7 lbs. even and measuring 19 1/2 inches. He gets his middle name from his Grandpa. Hopefully he will honor that name. He likes the warming bed they gave him and begins to peek out at his new friends and family. Welcome to the family, Matthew. 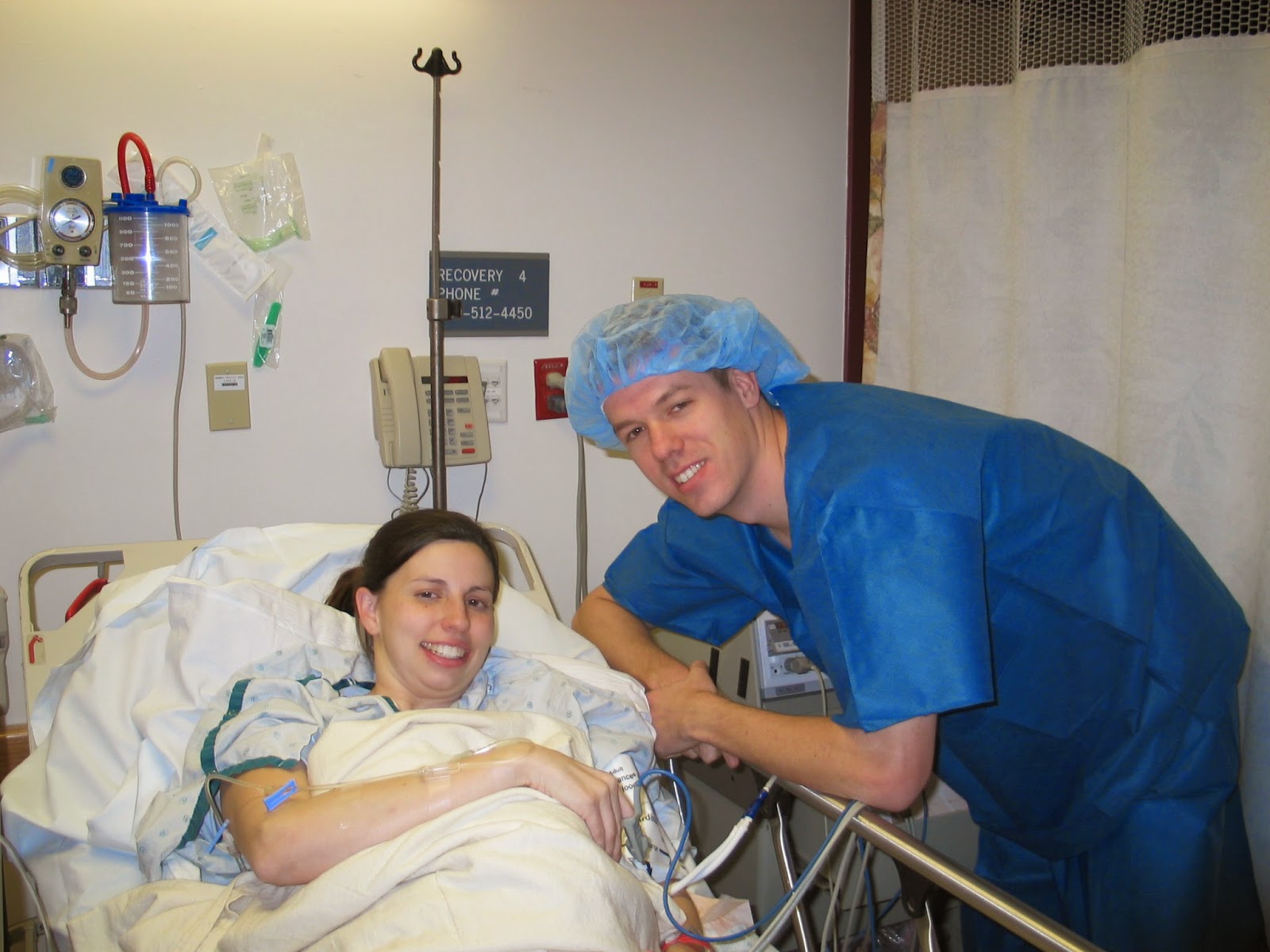 Just moments before Mommy is rolled in to the OR. Daddy is dressed and ready to go. 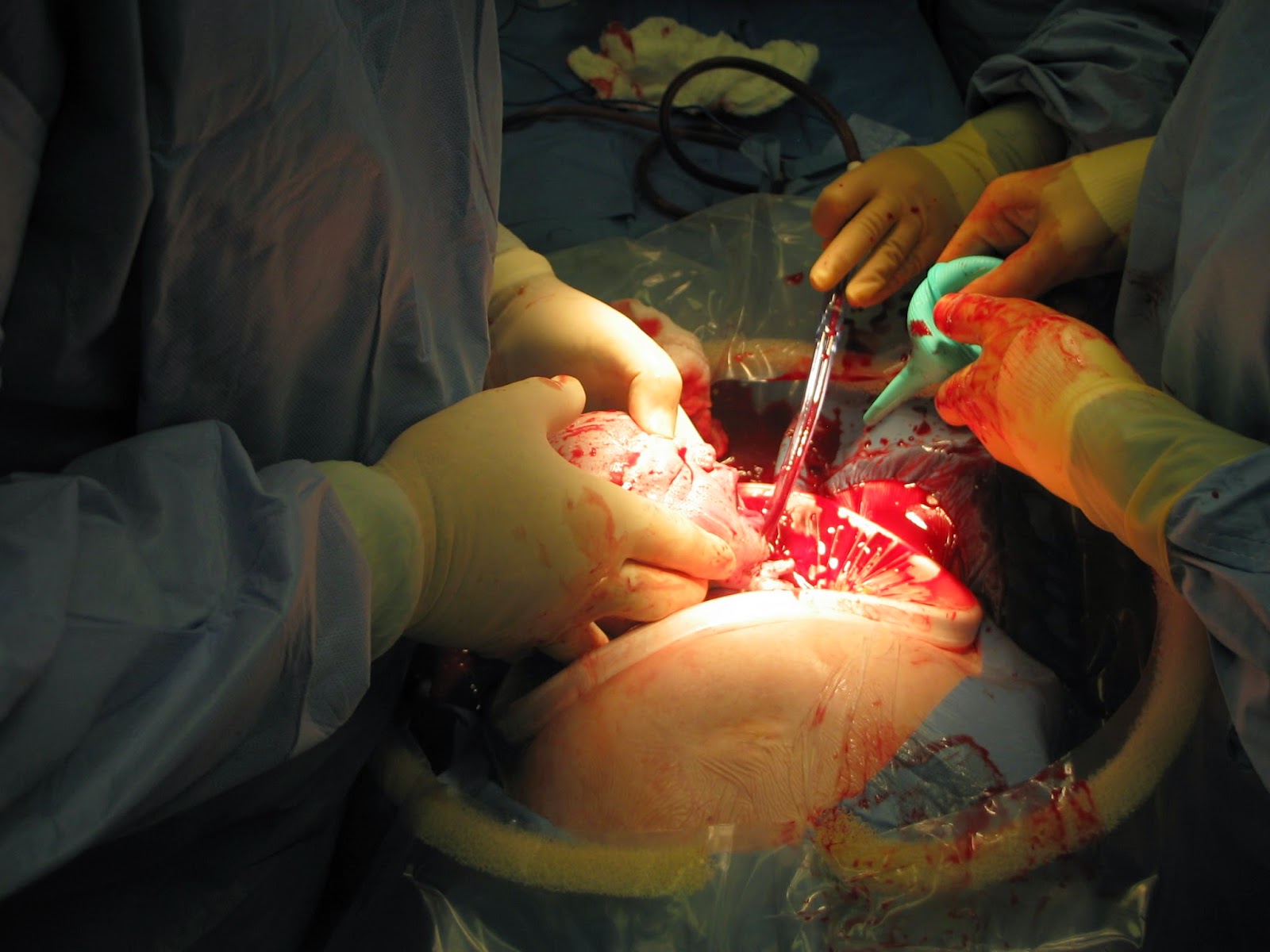 Here is Matthew taking his very first breaths as they pull his head and then his body right out of Mommy's tummy. Quite cool... Don't pass out Daddy. 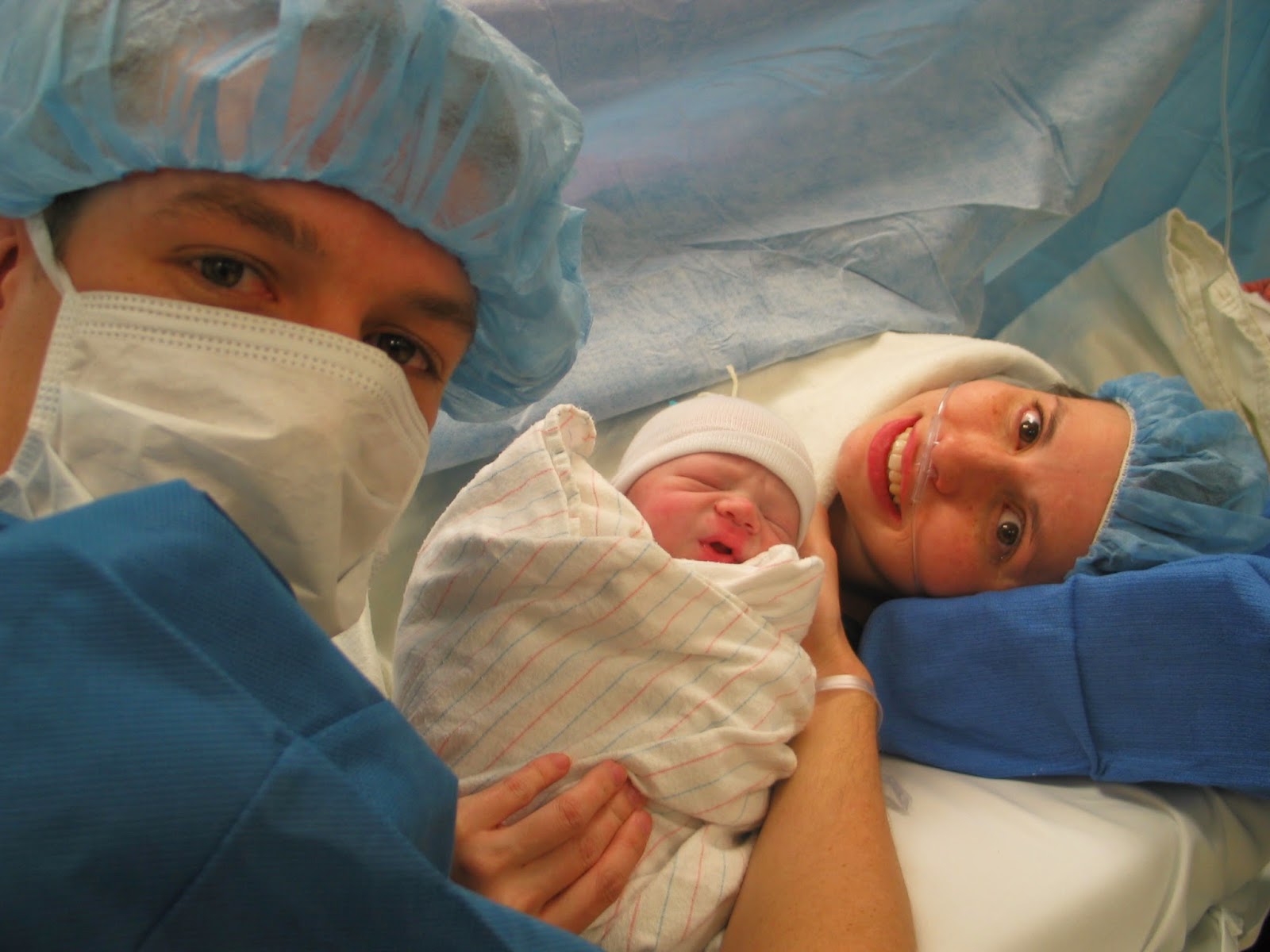 Mommy is so brave and did such a good job. Daddy did a good job too and didn't even pass out. And the result is one cute little baby. 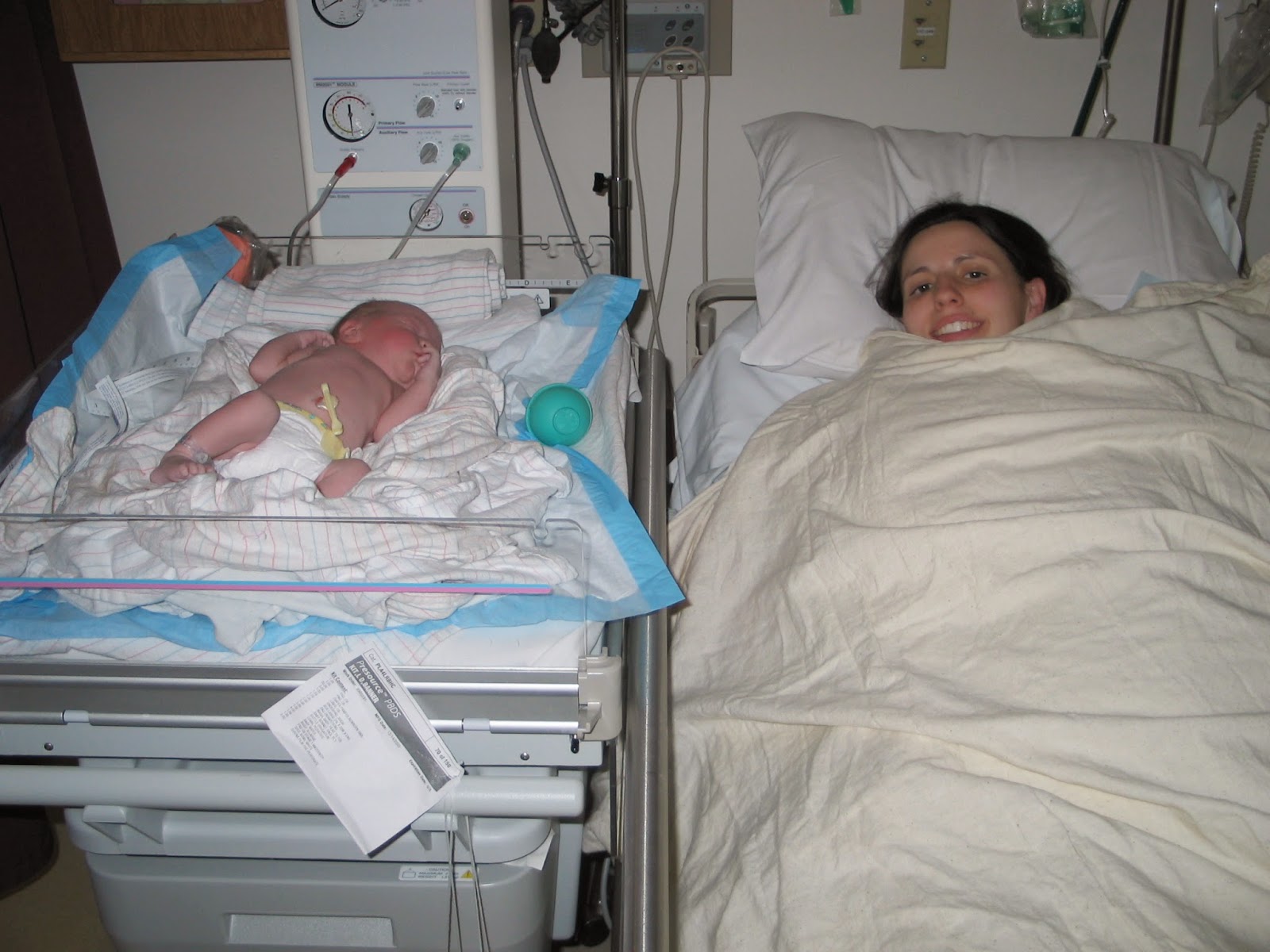 Wow, after all that Mommy and baby are wiped out. Better let them rest awhile. 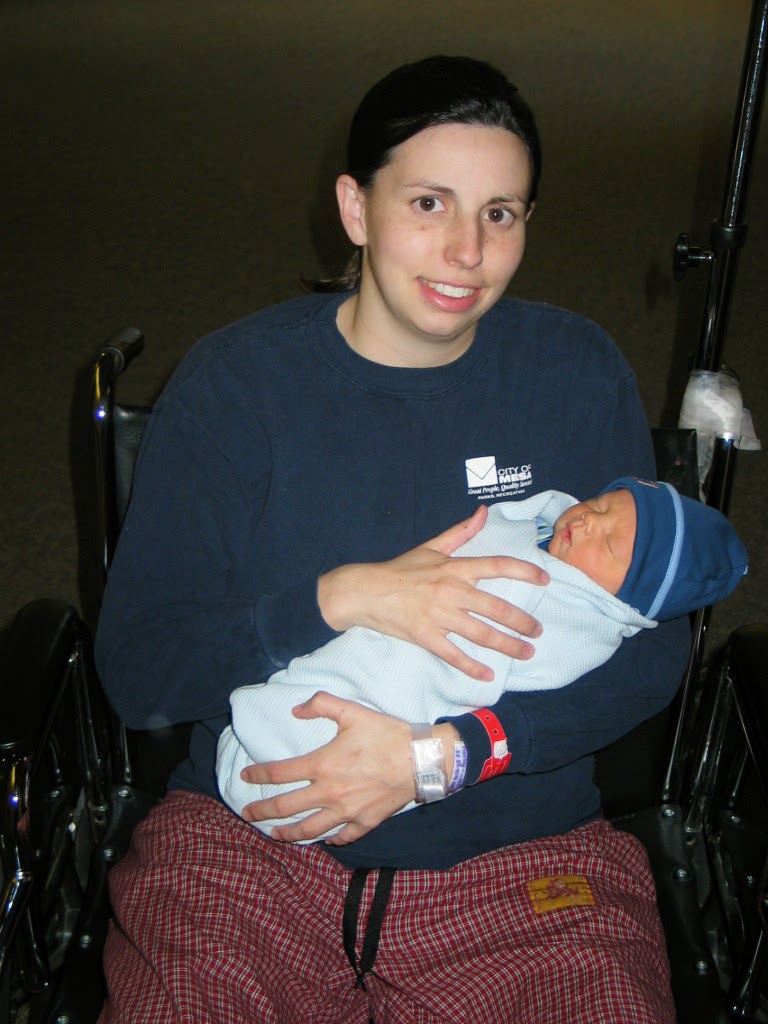 Well after four long days, Mommy is finally ready to leave the hospital. I think she's going to miss all the helpful nurses and nice meals. Maybe Daddy will take care of her. 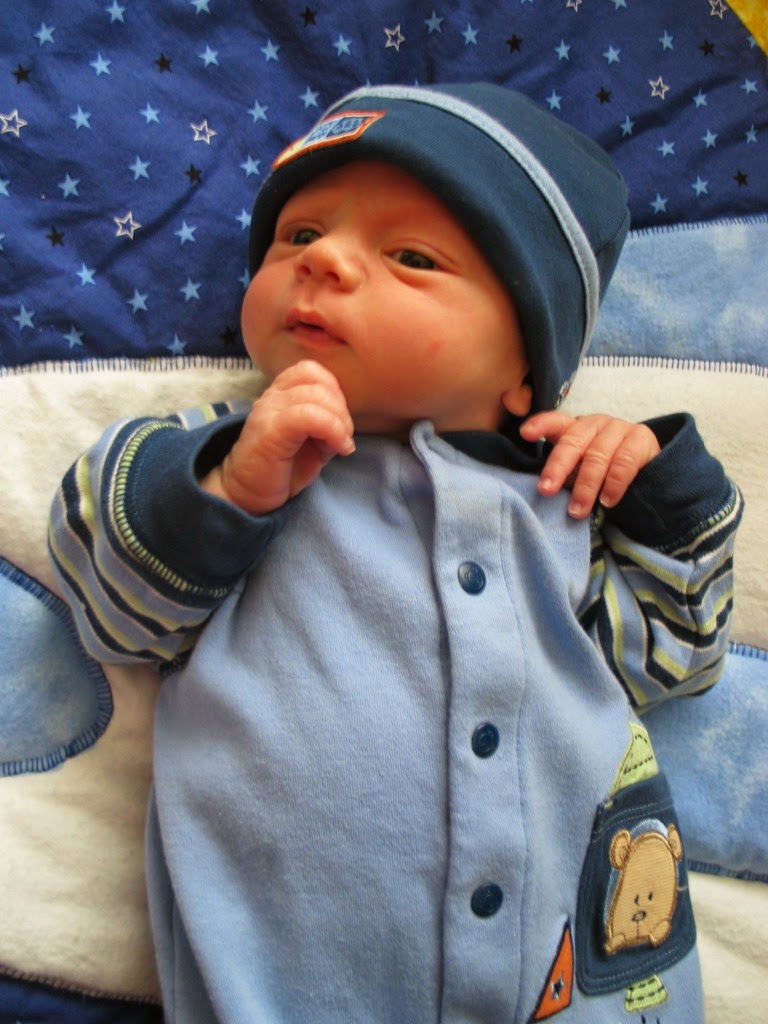 Matthew has his eyes open for his baby portrait. That's a pretty good smile too, well... for a newborn. 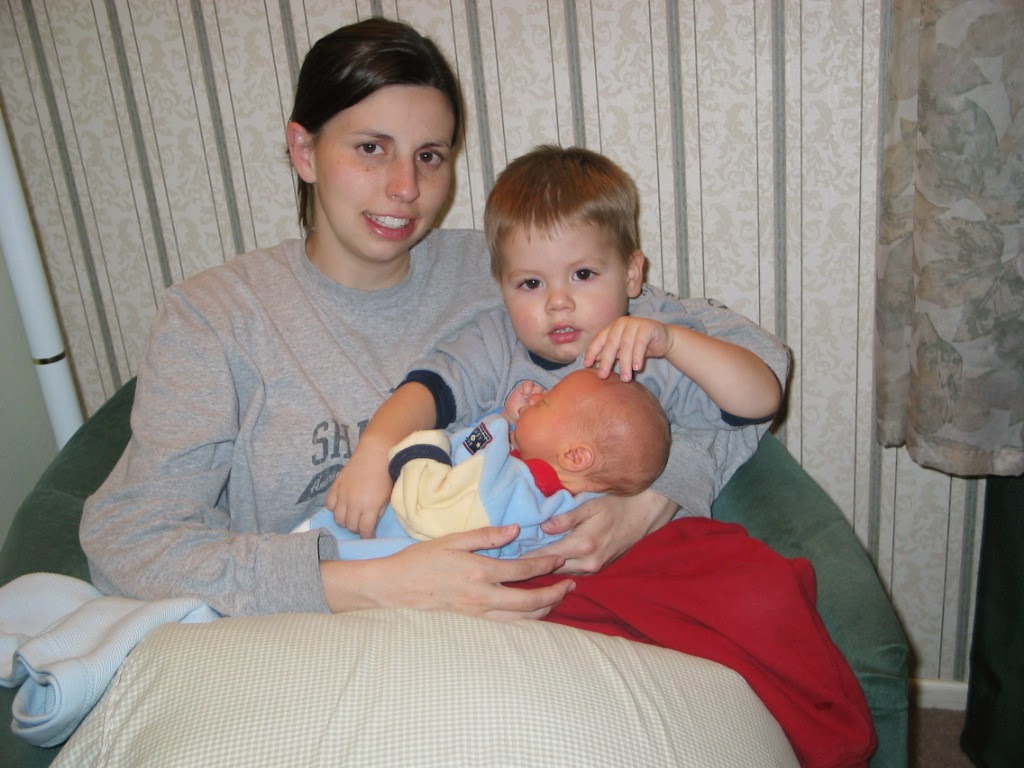 Michael is excited to be a helpful big brother. He likes to hold the baby and give him his toys. I think he'll be an excellent brother and example for Matthew. 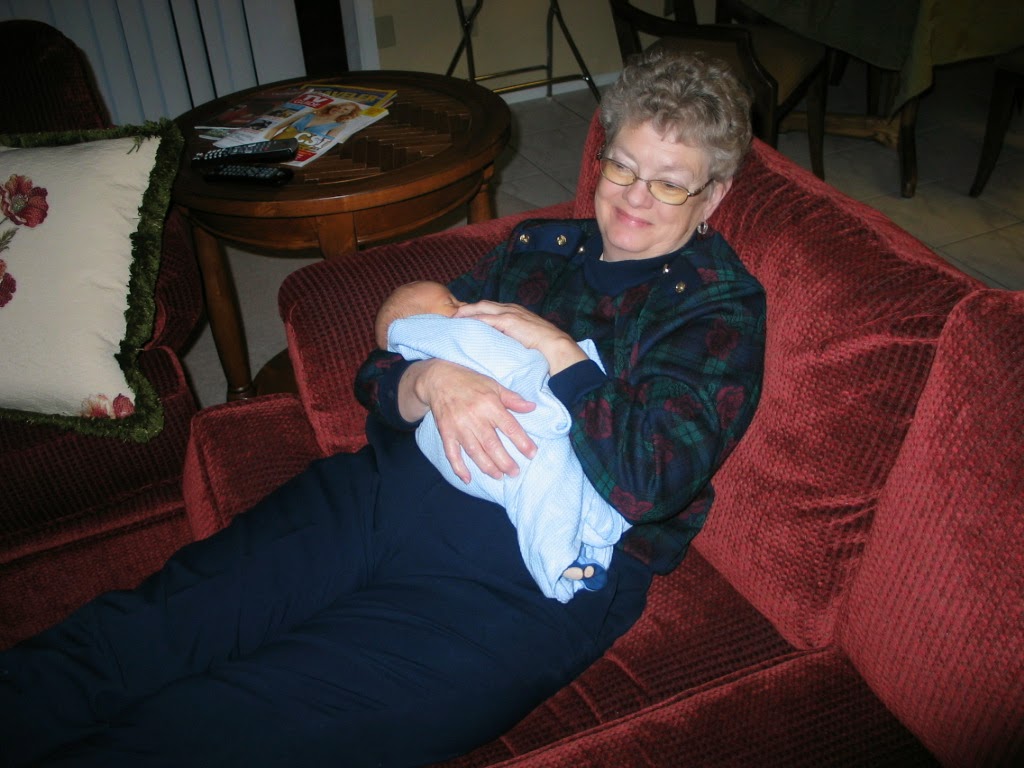 That Grammy sure looks happy. She must be watching "Dancing with the Stars" or maybe she's just a proud grandmother. It's a toss up. 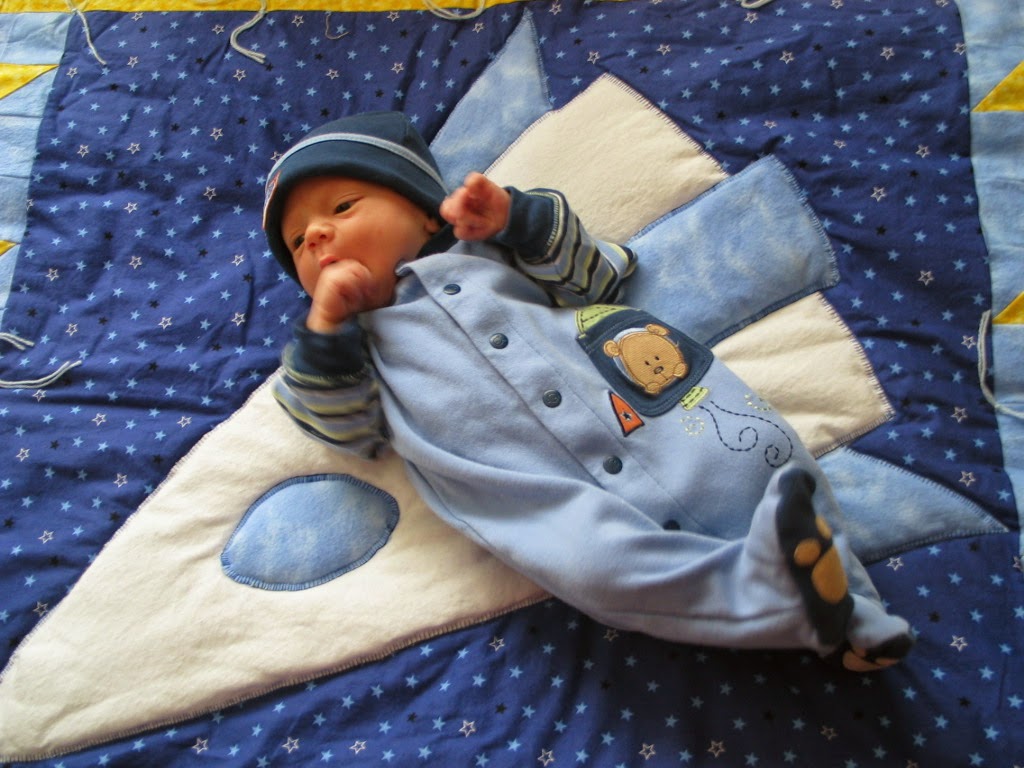 Mommy worked hard to get Matthew's quilt done in time. He sure does look comfortable on his new rocket ship baby quilt. Mommy is so nice. 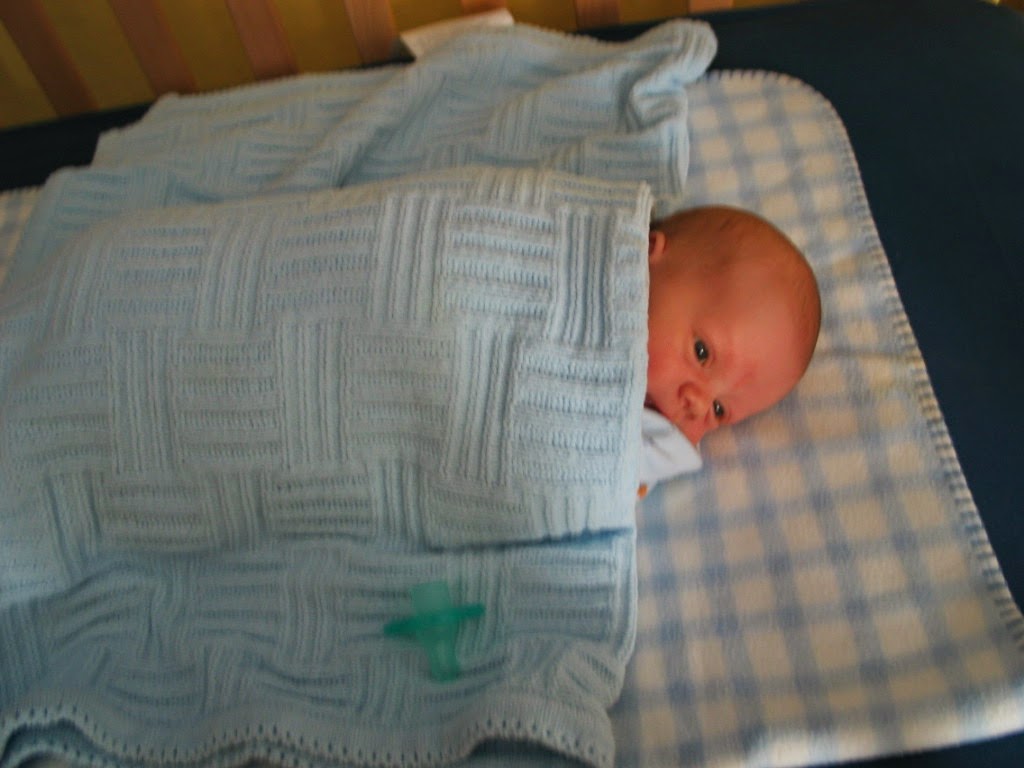 Matthew is all cozy and ready to go to sleep in his crib. I'm sure he'll be up soon. 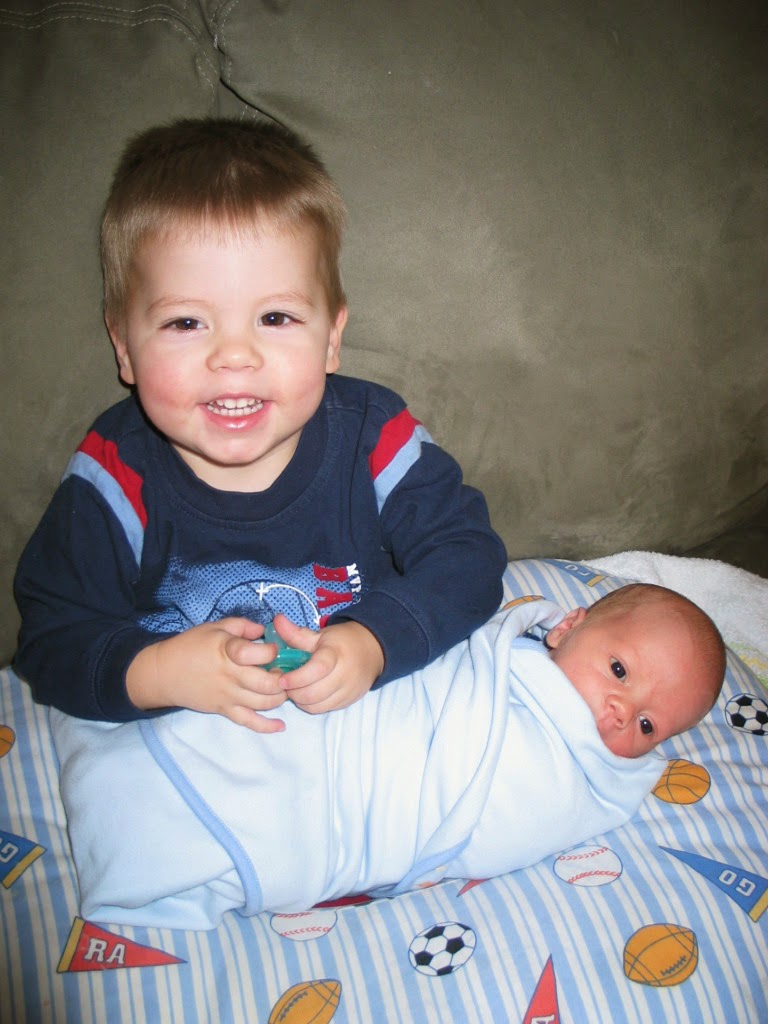 What a big smile! Can you give Matthew that pacifier please? 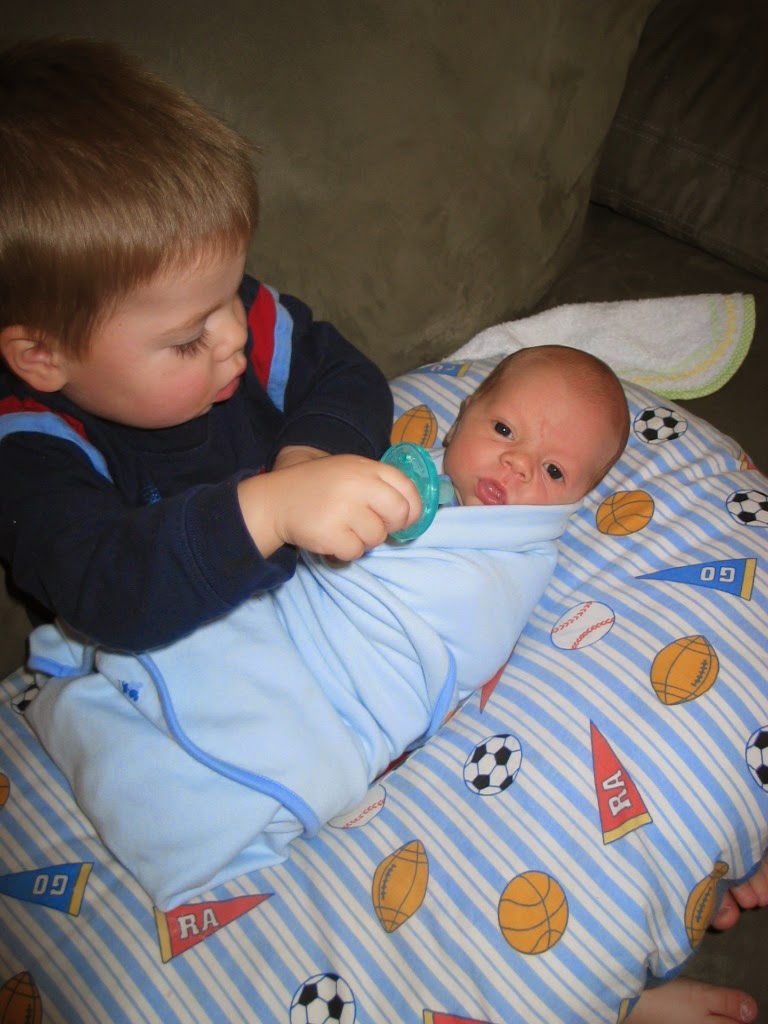 Michael is such a good helper. He also likes to help bring over diapers, wipes, and baby clothes.
Posted by Sara at 1:33 PM No comments: