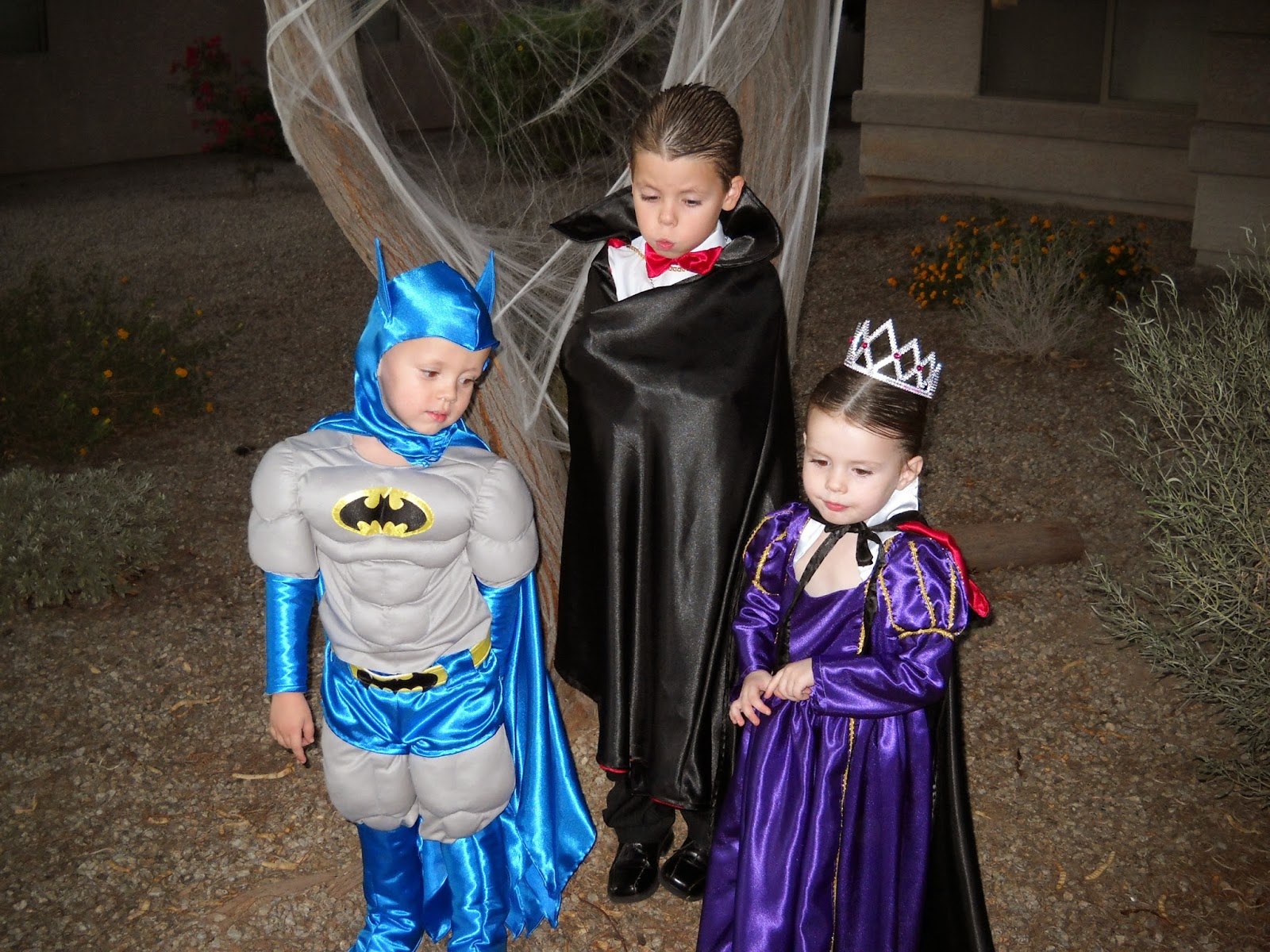 "Everybody say Cheese!"
Halloween can be so depressing, it seems! This year it pits brother against brother, and brother versus sister. Batman must attempt to maintain justice and civility in the company of Dracula and the Wicked Queen. No wonder everyone appears so somber and forlorn, for tonight's outcome is veiled in uncertainty. Though...no matter what happens tonight...Sara did an excellent job, yet again, making these amazing costumes. 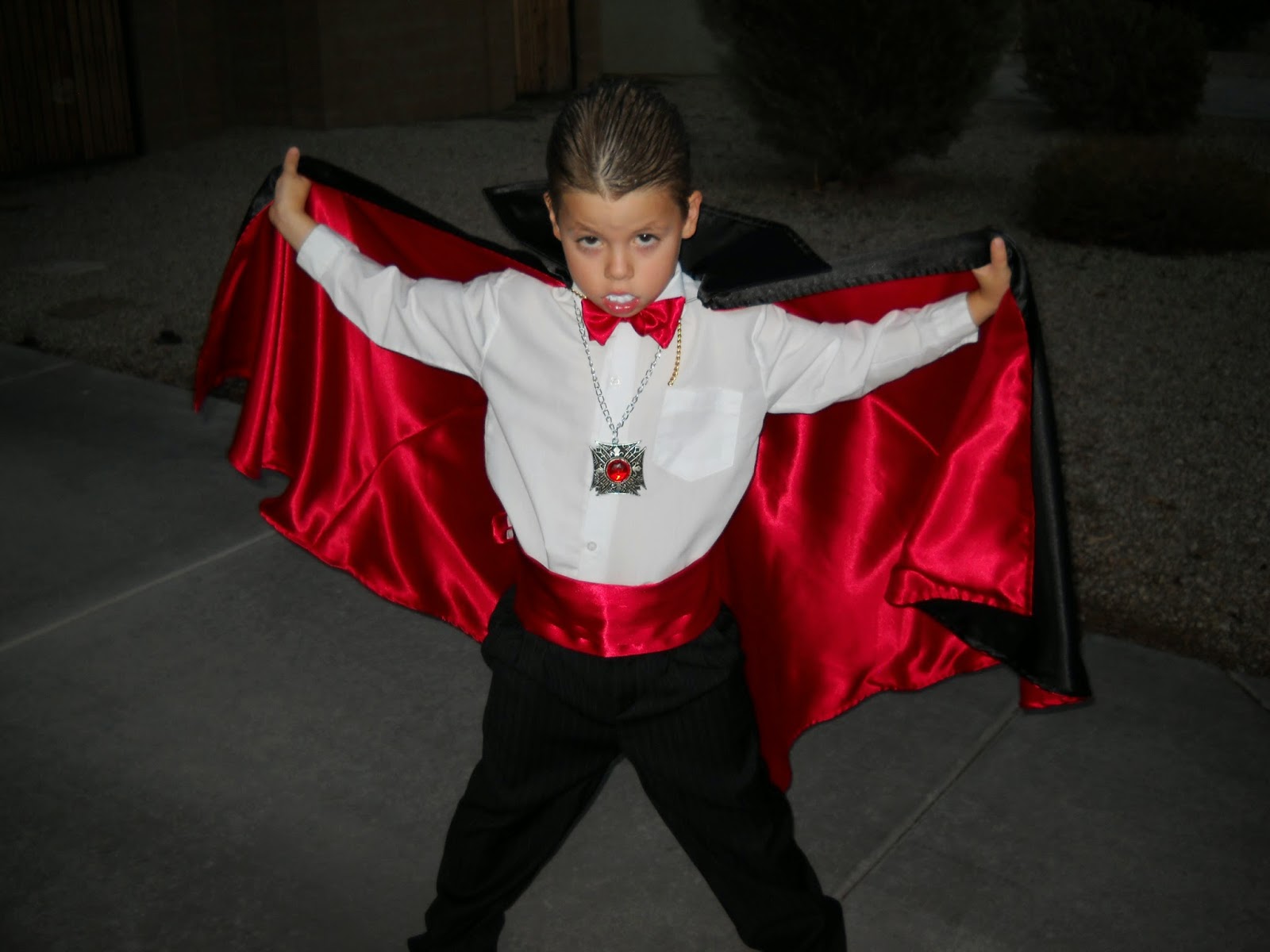 "I vant to trick or treat"
Dracula shows off his cape, fanged teeth, and amulet. 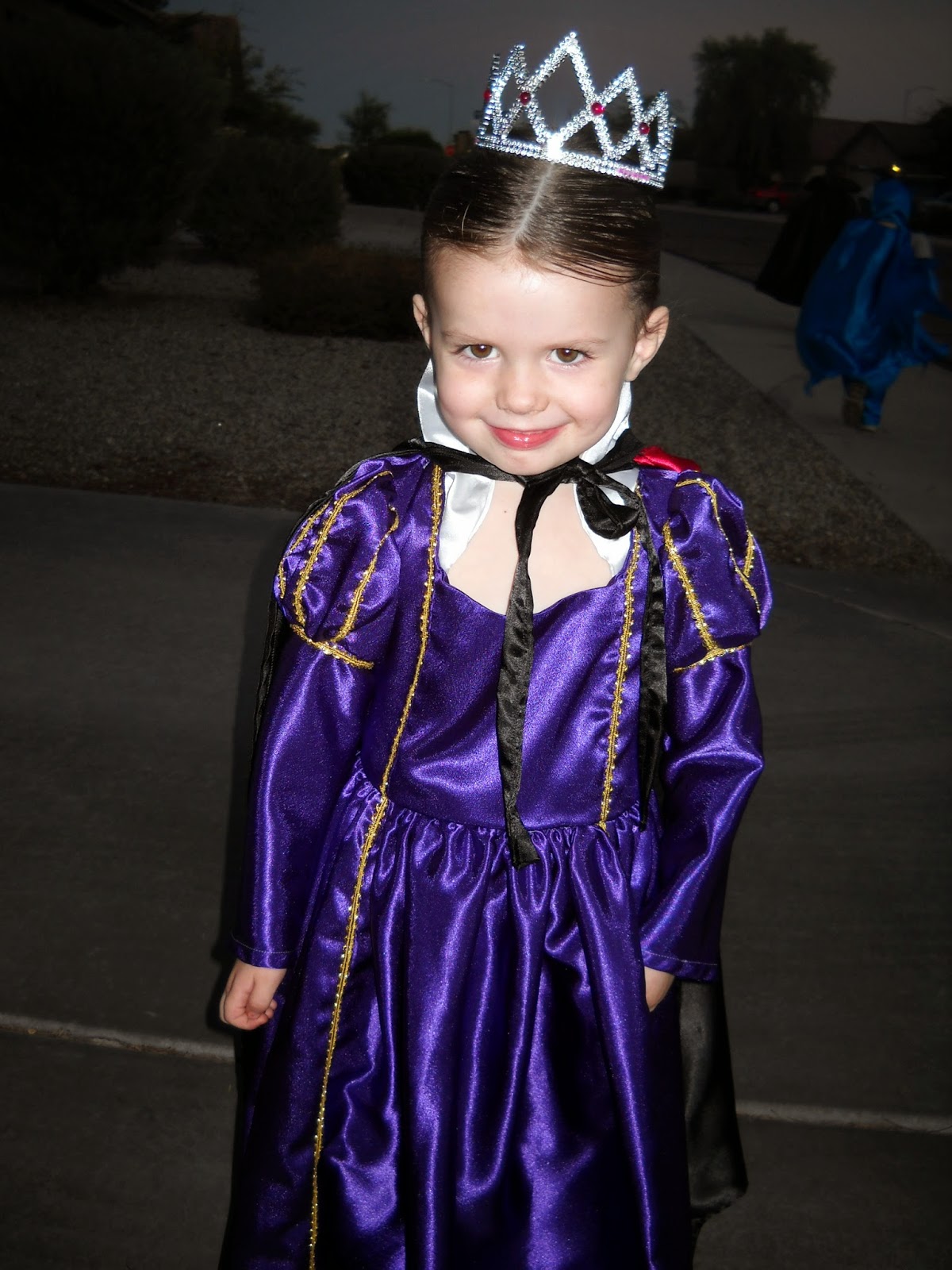 "That's as evil as it gets"
This wicked queen has quite the sinister smile to accompany her elegant dress. 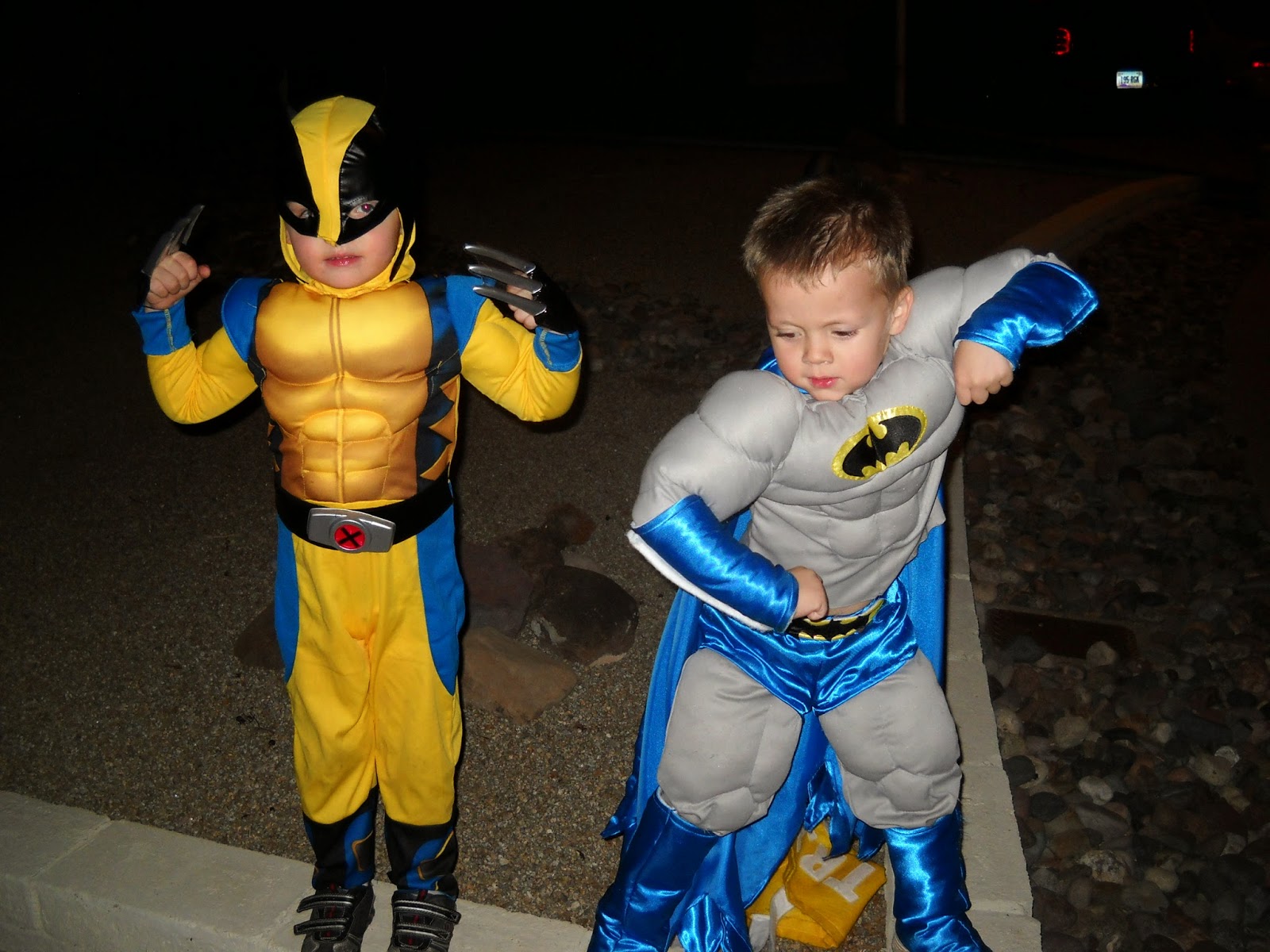 "we want to pump... you up"
Batman seeks assistance from his cousin, Wolverine. It's about to get real fighty, real fast. 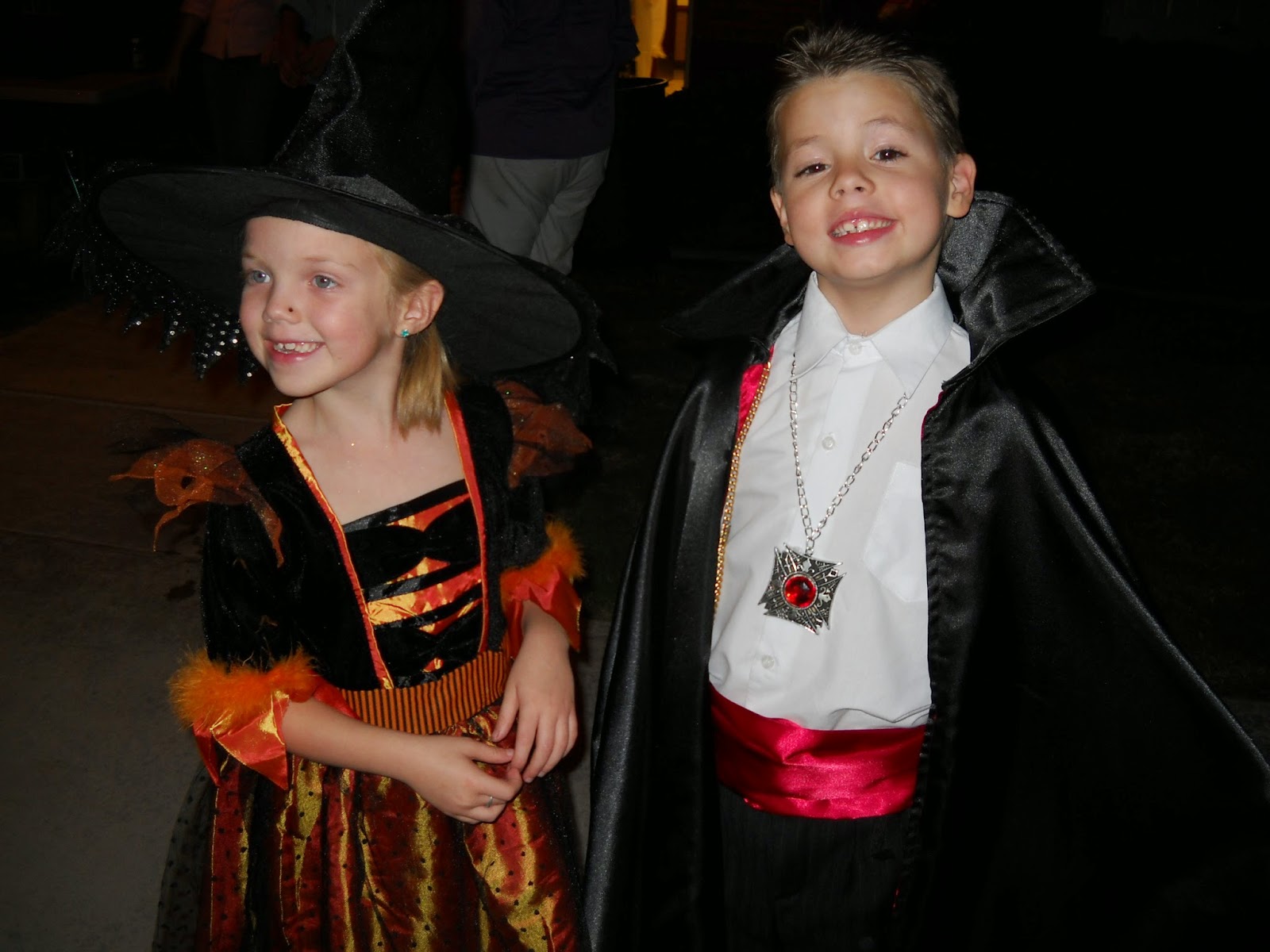 "Michael and Autumn"
Batman's not the only one with friends. Dracula happens to know a neighborly witch. 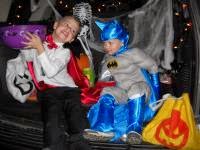 "Dracula up to no good"
Oh no! Dracula already has the upper hand. He appears to be taunting Batman with a candy bowl. 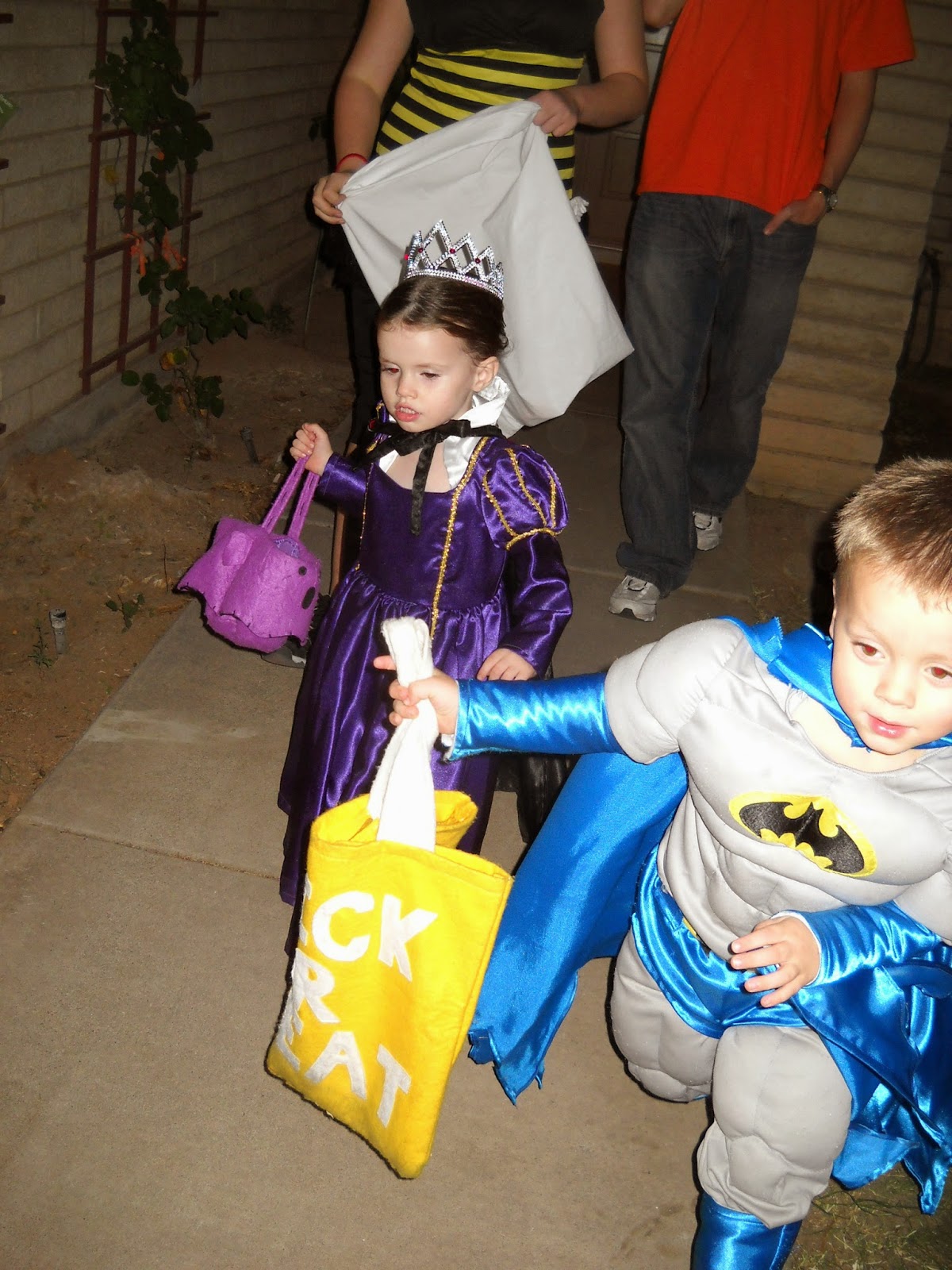 "Quick! to the batmobile"
Batman narrowly escapes from the wicked queen before she can seize his candy bag. 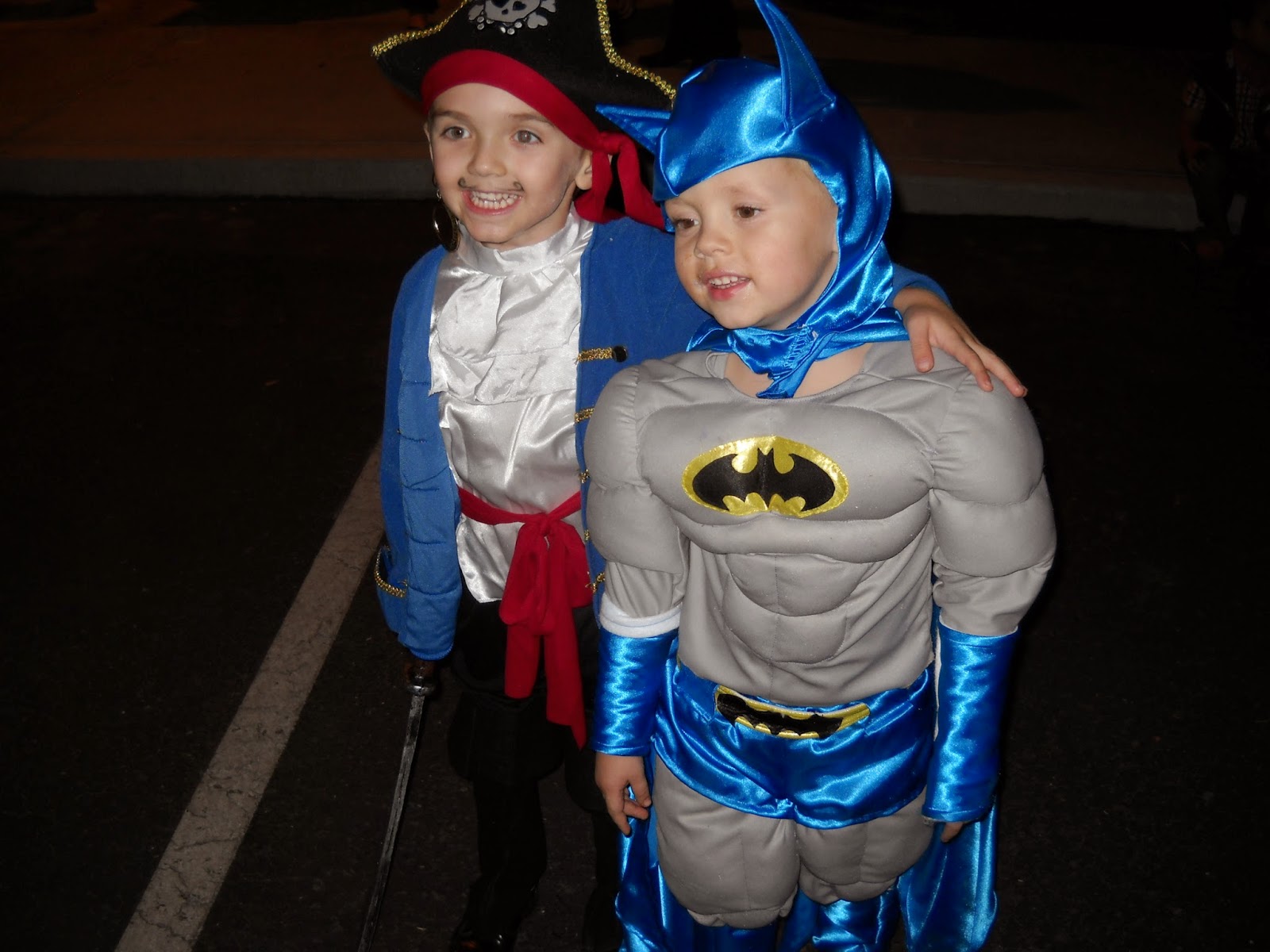 "Matthew and Ryland"
Batman realizes he may even need the help of a loyal pirate friend tonight. 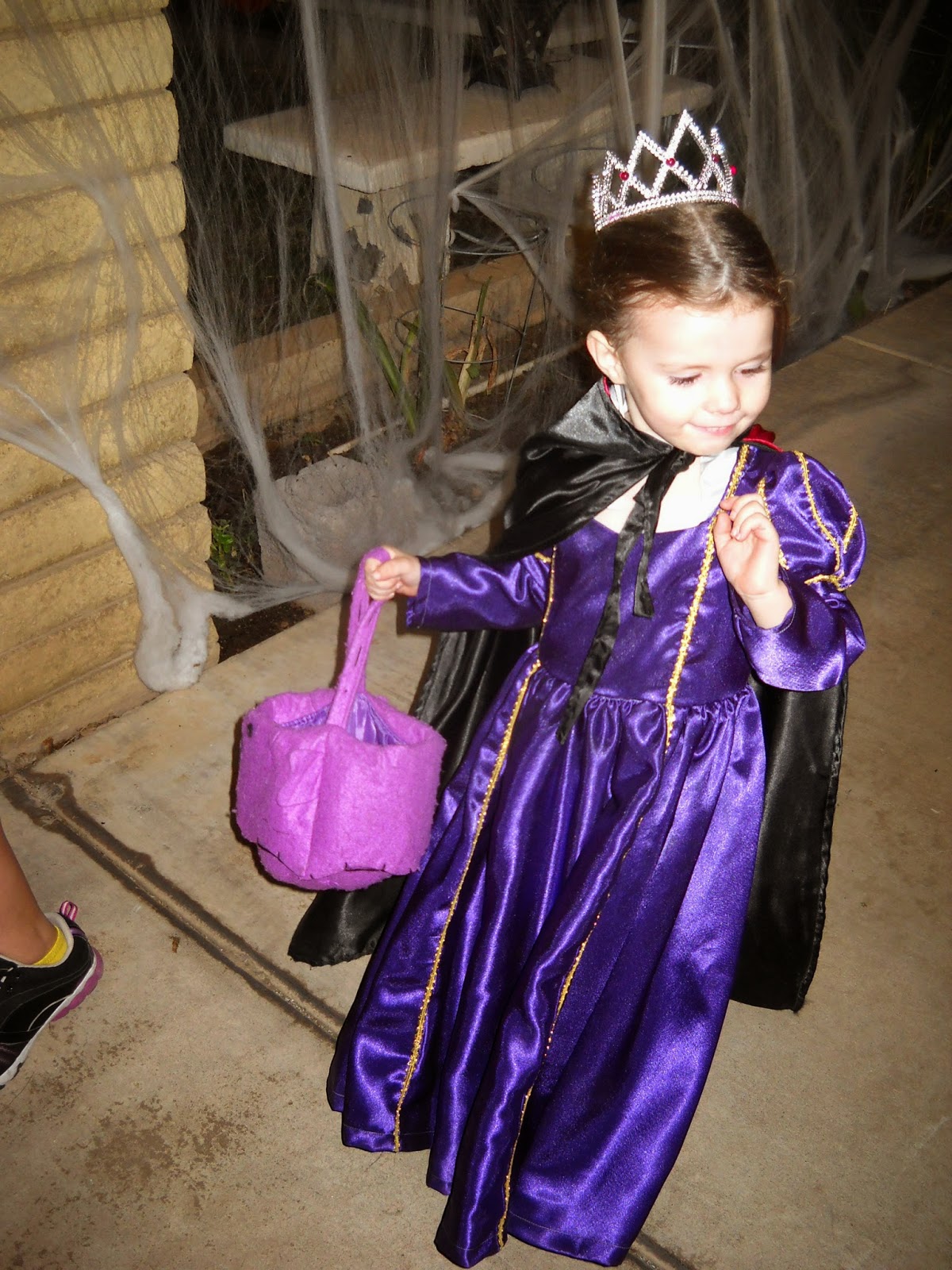 "Where to find more MeM's?"
Now that Batman has escaped, the queen will have to find her precious MeM's elsewhere. 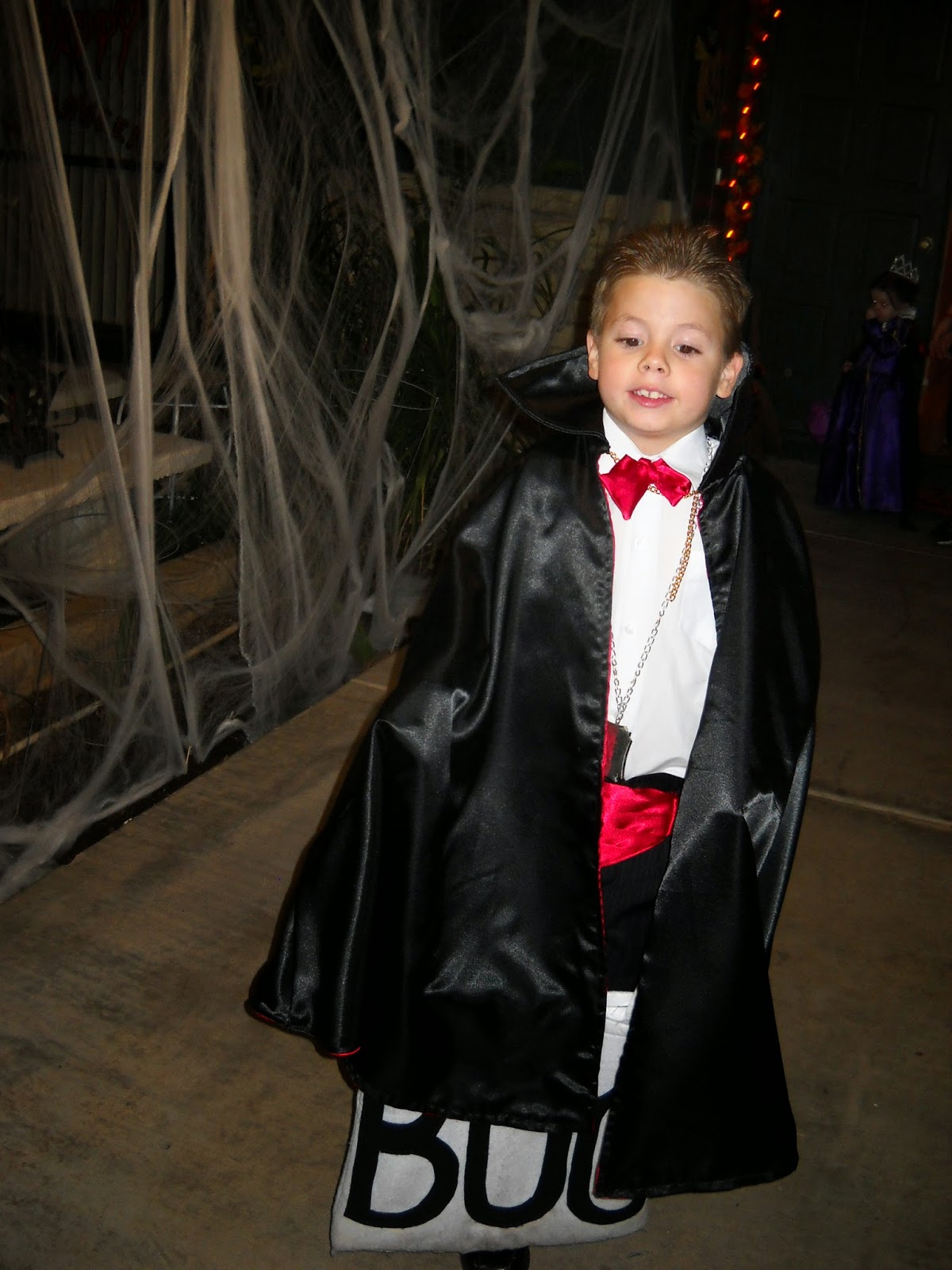 "victory walk"
Dracula appears quite content with the spoils from tonight's exploits. 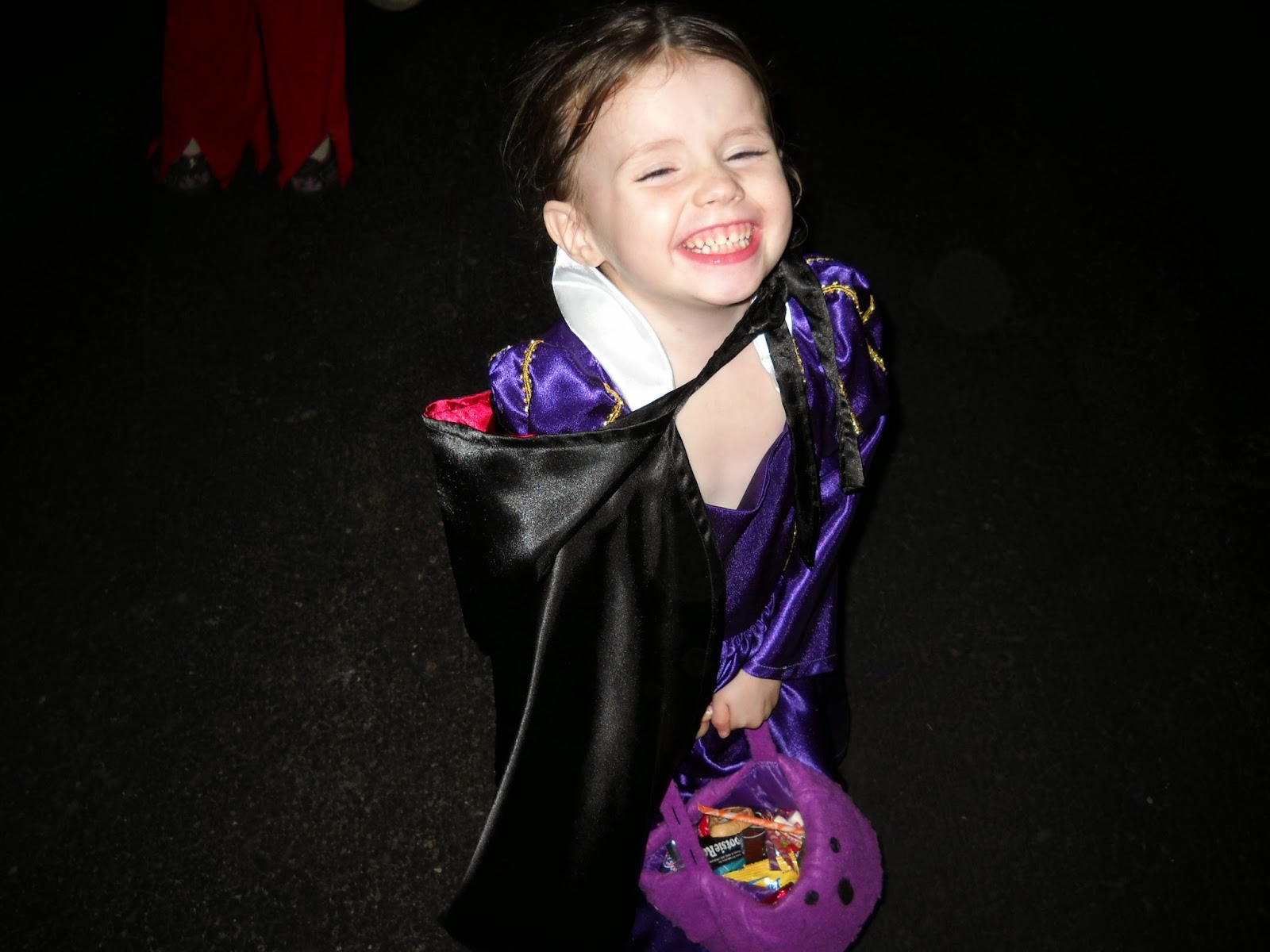 "I think she likes Halloween"
Wait...look at that smile. Maybe she's not so wicked after all. 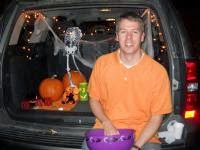 "Trunk o Treat 2010"
Other than the skeleton losing his head, the annual trunk-or-treat was a success. 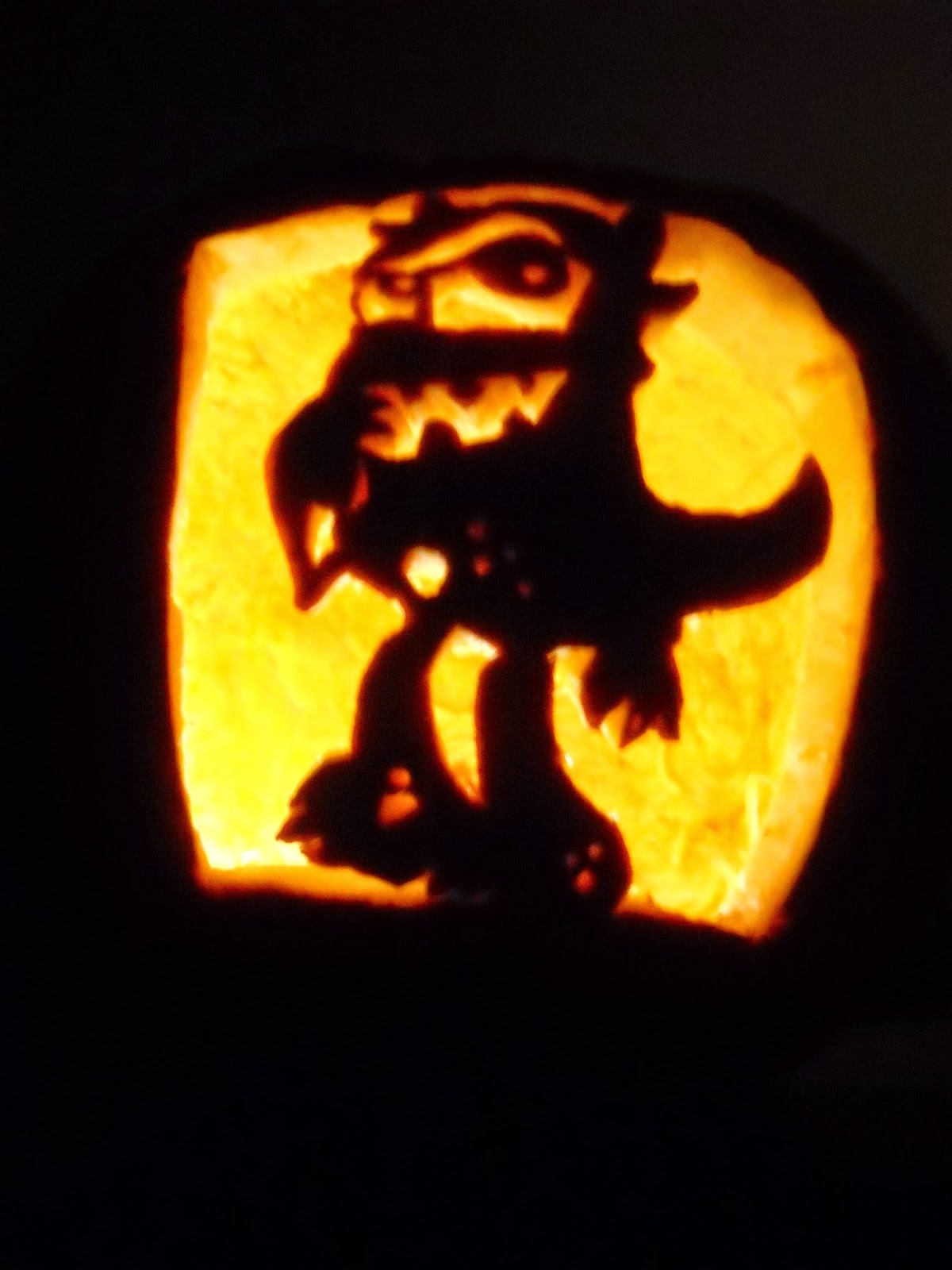 "another awesome carving"
Another Halloween finally comes to a close, and the pumpkin monster picks his nose?
Posted by Sara at 11:00 PM No comments: